Rumors about the HTC M8 have started to multiply lately, as we get closer to the CES 2014 show next year. This device is supposed to be the follow-up to the HTC One, that sported the codenamed HTC M7. The newcomer was caught on camera in China and leaked by VR-Zone. 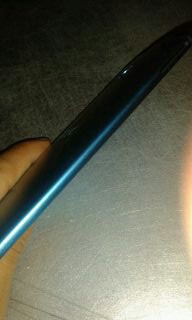 The design is largely similar to the one of the HTC One, aside from the frame maybe. You can also notice the lack of the Beats Audio branding on the back and apparently the M8 will be fully enclosed in metal. There’s also a light blue tinge of the frame here and an interesting aspect is the small hole above the camera lens.

That’s too small to be a fingerprint scanner, so it may end up being an extra camera or an extra flash. Of course, the design may still change, since the last HTC flagships totally changed their designs from the predecessor. I expect a debut at MWC or perhaps even later, like last year. 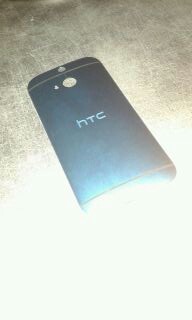