Just hours after finding out that Rogers will be the first NA carrier to sell the XPERIA X10 smartphone, here’s another piece of info related to the Canadian carrier: they’ll be updating HTC Magic to Android 2.1. Meanwhile, the good old Dream G1 stays at the 1.5 version. 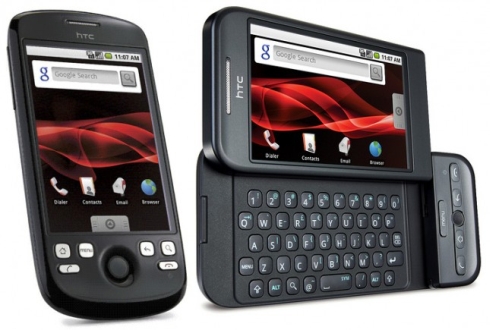 HTC Magic will be getting the Sense UI in the following weeks, followed by the 2.1 update by mid 2010. HTC Dream will stick with Android 1.5, because of certain limitations, sad news for the folks who rushed out and bought the very first Android phone many months ago.

Will hackers find a way around this?