Vietnamese site iTech.vn has some goodies for us, taking the shape of some fresh pics portraying a brand new Nokia phone. This is a yet unannounced and unnamed device, that we’ll call Nokia Mystic for now, but speculations claim that it might be the E73 model in fact. 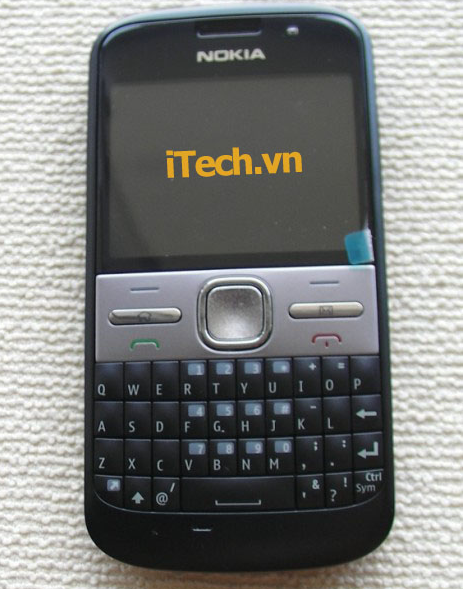 Notice the classic E-Series design and keyboard, maybe with some keys missing, some others misplaced and a longer space key. The handset also borrows elements from Palm and BlackBerry phones and we can spot a d-pad under the screen, instead of the optical trackpad on the E72.

Home and Mail keys are also on board and one can also notice that there’s no front camera on this mystery device, so no videocalling for y’all. The strange thing is that Nokia Mystic’s back side is atypical for an E-Series phone, 5 megapixel camera integration included. The loudspeaker grille looks familiar, though…

As far as software is concerned, the handset runs Nokia S60 3rd edition and that’s where the info stops. Hopefully, we’ll see this device announced tomorrow, during CES 2010. 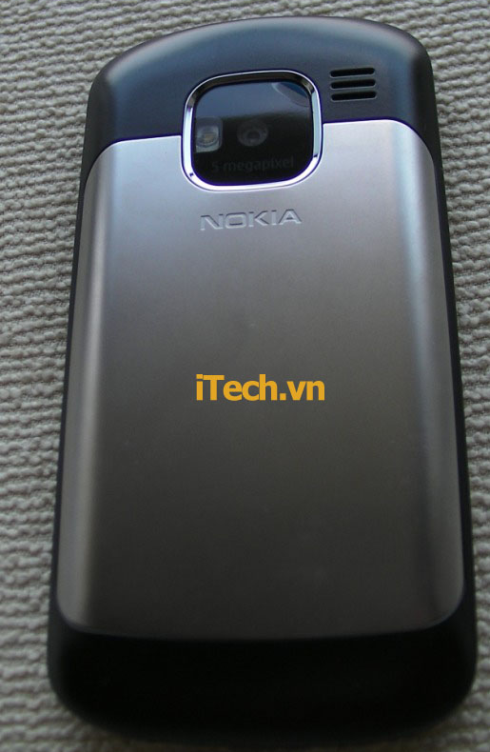 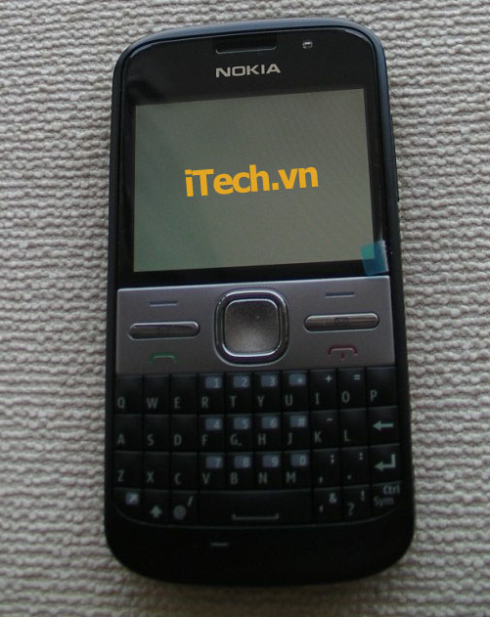 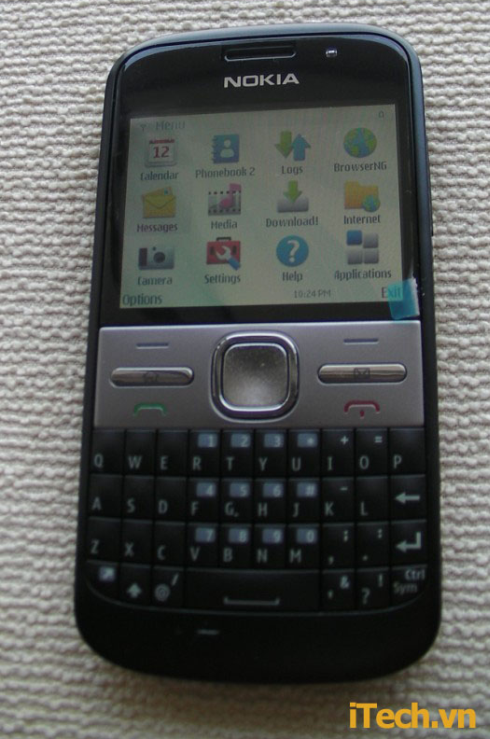