HTC just closed a deal with Intertrust, that also involves purchasing 20% of the partner’s subsidiary, SyncTV. Sync TV is a company that offers video streaming services, so HTC may want to expand the HTC Watch offer or help it evolve into something new. HTC will now also get access to the Intertrust’s patents, especially those for digital rights management. 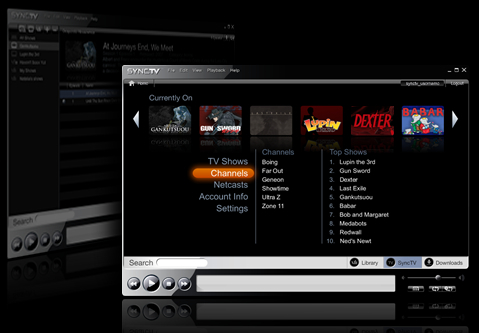 SyncTV is a cloud-based video service, that provides video content via Internet to Android devices, Windows Phone units, Xbox, iOS devices and television sets. There’s also the idea that HTC will license Intertrust’s open standards based Marlin DRM software. With the Dropbox association, those 25GB of storage, the recent acquisition of MOG by Beats Audio, HTC is starting to look more and more capable of providing a huge array of cloud services + streaming audio/video services together.

HTC Watch may evolve into a superior streaming service, maybe one that also allows audio streaming and all of that easily done, with content syncing via Dropbox. How cool would that be? What’s the next HTC acquisition, I wonder?