We’ve admired the HTC One series at MWC 2012 and now it’s ready to hit the market, pretty soon actually. As far as I know the HTC One X will bring its quad core hotness to Europe on April 5th. Also in April we expect the HTC One V and One S to arrive. Meanwhile, we find out that a HTC executive is happy with the initial preorders of the One X. 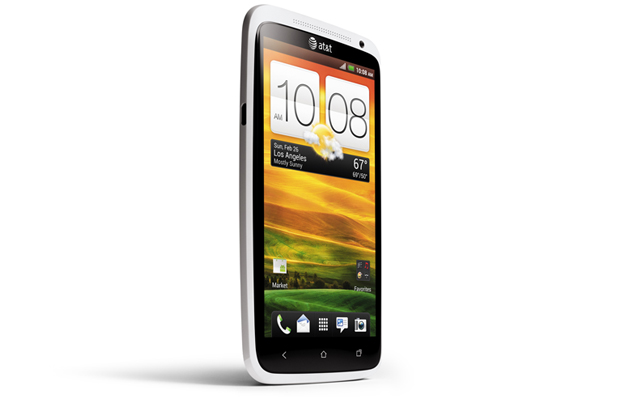 Jack Tung, president of HTC North Asia said that there’s a strong preorders response for the Nvidia Tegra 3-based One X. We have no idea how many customers ordered the One X in advance, but I’m sure the numbers are big, else they wouldn’t be bragging. You can order the slate now from Amazon, Expansys, Vodafone and O2 will also have it available soon enough. AT&T and Sprint are expected to release the Qualcomm Snapdragon S4 dual core LTE version of the device in the USA, most likely next month.

What’s not to love about the One X? It’s got a powerful CPU in both versions, a great 720p 4.7 inch display, a great 8 megapixel camera with that new Image Sense tech, Android 4.0 with HTC Sense 4.0, you name it! We already previewed this phone in Barcelona and can tell you that’s a great piece of work, although a 4.7 inch handset isn’t for skinny jean wearers, that’s for sure.