Home HTC HTC May Include Wireless Charging on Future Flagship Phone; Could They Be... 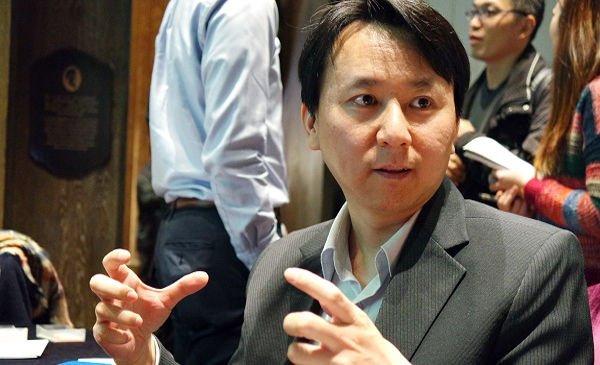 HTC is following Samsung’s lead and preparing to include wireless charging on their future flagship phone. The info came from HTC itself, with the company’s officials taking part in an event today, at the Wireless Power Consortium 2015.

HTC has been developing its very own wireless charging system and it has held on to it for a while now, but it didn’t implement it because of lack of demand. Back in 2013 they also dabbled in similar territory by offering wireless charging accessories for the HTC One M7. Even the iPhone 6 was 6 Plus were rumored to come with wireless charging last year, but that didn’t come through.

Samsung made it happen, we’re sure Apple will do that too with the iPhone 6S and now HTC has to include the feature too. HTC has a lot more problems to solve before wireless charging, especially related to the design. Also, switching to wireless charging won’t affect the design of the phone? From what I know, you can’t exactly keep an unibody metal design intact and still have wireless charging.