HTC Mega has just been officially announced and you should know that this device is also known as HTC Touch2 and that it’ll come with Windows Mobile 6.5. The device uses the TouchFLO 3D interface, Microsoft Exchange and also comes with Windows Market place for Mobile and Microsoft My Phone. 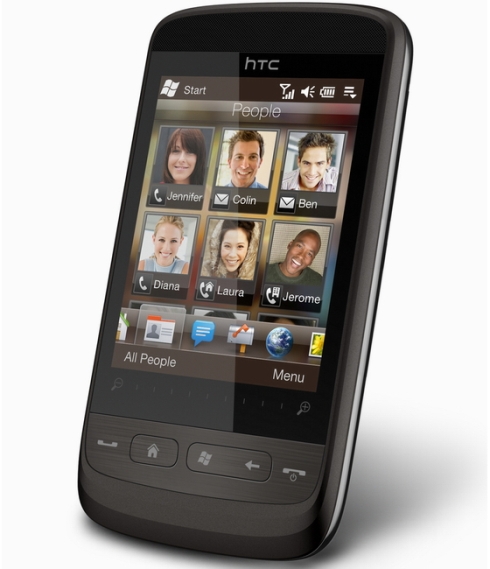 HTC Touch2 also supports YouTube, Google Maps, a brand new version of Internet Explorer and Flash. Expect it to hit the market on October 6, just like the rest of the Windows Mobile 6.5 smartphones, bearing a price tag close to around $300, although that’s just speculation for now. 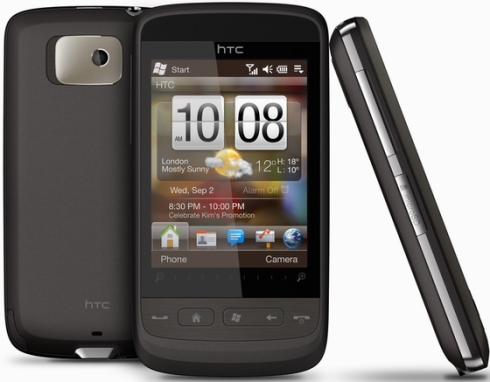