Nokia World 2009 continues and after getting to know Nokia N97 Mini officially, it’s time to get up close and personal with the brand new Xseries devices, made out of the X6 (Alvin) and X3 music phones. 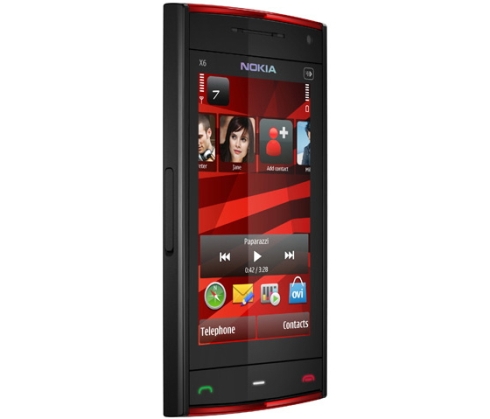 Nokia X6 is a high end music phone, with a full touchscreen display and it looks very much like Nokia Alvin, recently approved by the FCC. This handset is part of the Comes With Music campaign, allowing its user to download as many songs as he likes for a limited period of time. X6 packs a 3.2 inch touchscreen display with a 16:9 aspect ratio, A-GPS, TV-out and a 5 megapixel camera with Carl Zeiss optics and dual LED flash. 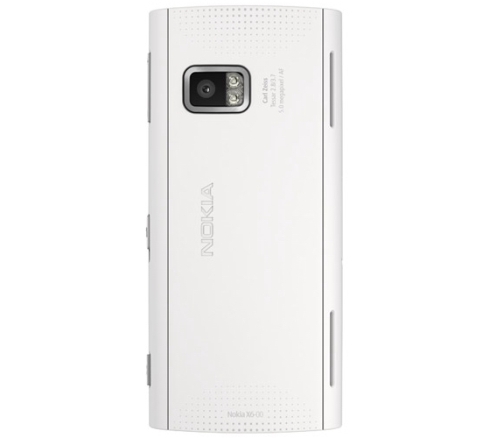 A full web browser with Flash Lite support are also on board, plus 32GB of internal memory and a battery that provides 35 hours of music playback. This music phone will retail for 450 euro starting Q4 2009. Moving on to the Nokia X3 handset, we learn that this is also a music phone, that packs a 3.2 megapixel full focus camera with 4x zoom, a 3.5mm audio jack, FM radio, Flash Lite 3.0 and a 2.2 QVGA active TFT display with a 240 x 320 pixel resolution. 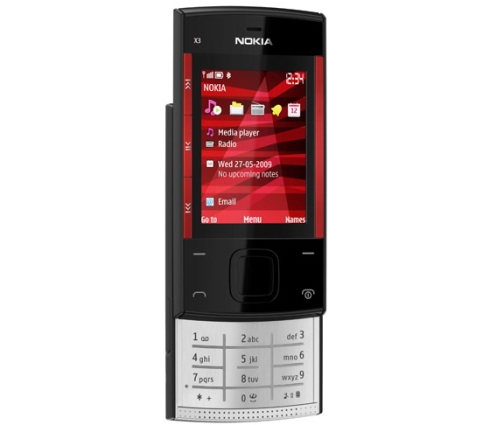 User memory is 46MB, plus a microSD card slot, while the X3’s battery provides 7.5 hours of GSM talk, up to 380 hours of standby time and 26 hours of audio playback. Nokia X3 will also be hitting the market in Q4, with a 115 euro price tag.