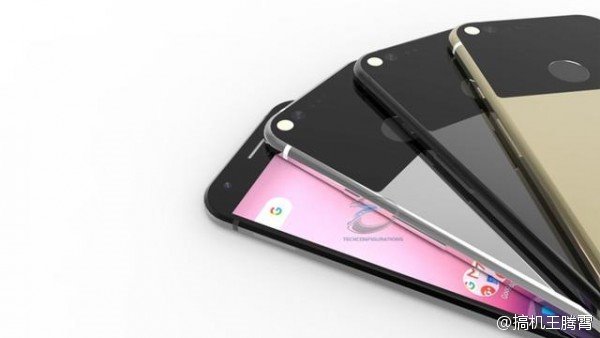 The leaks of HTC Nexus phones continue, today with the HTC Nexus Sailfish, appearing yet again in a set of renders, published on Weibo. Both the Sailfish and Marlin got leaked a bunch of times till now and while the former is a midranger, the latter is the premium model, with bigger screen. However, today’s leak is more about the Sailfish. 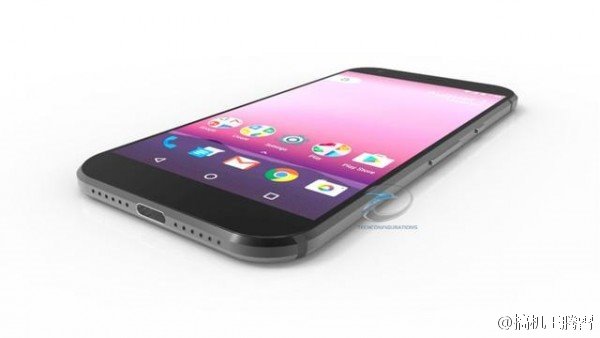 It keeps the design we already knew about, with an unibody approach, metal case and top third of the back covered with glass. The 5 inch screen has narrow bezels and a Full HD resolution and leaked specs also include a quad core 2 GHz processor, 4 GB of RAM and 32 GB of native storage. There’s talk of a 12 megapixel main camera and an 8 MP selfie shooter, plus a fingerprint scanner at the back.

It should work with a special swiping gesture and inside we find a 2770 mAh battery, while at the bottom there’s an USB Type C port. None of these is surprising or groundbreaking, but the execution will be interesting to see. It puzzles me how Google already launched Android 7.0 Nougat, but not the new Nexus models. Anyway, come September, or maybe October we’ll have them, hopefully for good prices.