On September 5th, the Chinese company Meizu plans to unveil a new phablet device – phone named M3 Max and teased a few days ago. Once again, the producer decided to promote this smartphone along side a Nokia product, this time right next to a Nokia E71 – phone that arrived with a qwerty keyboard a couple of years ago when this format was very popular. 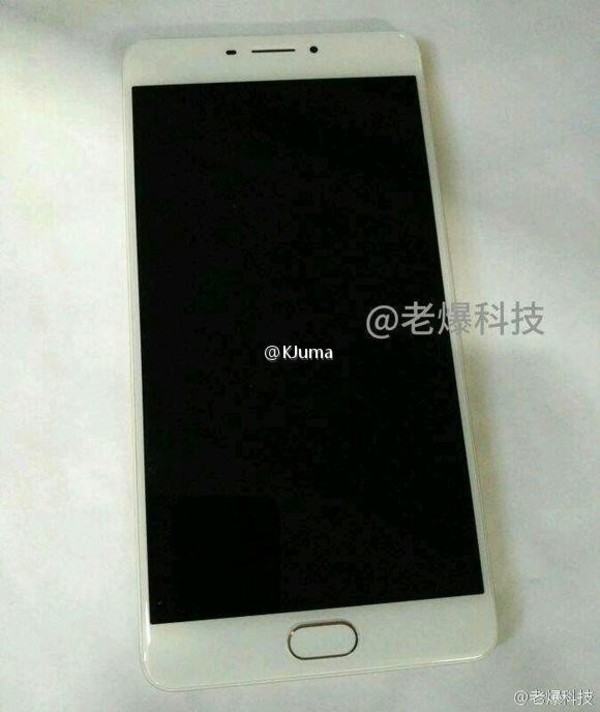 Well, Meizu’s upcoming phone won’t offer such a physical keyboard, but instead we expect to see a great typing experience here, all thanks to the 6-inch diagonal. This phone shows up today in a two live pictures, and as you can see, its design it’s pretty common to the one brought by Meizu on other products as well. 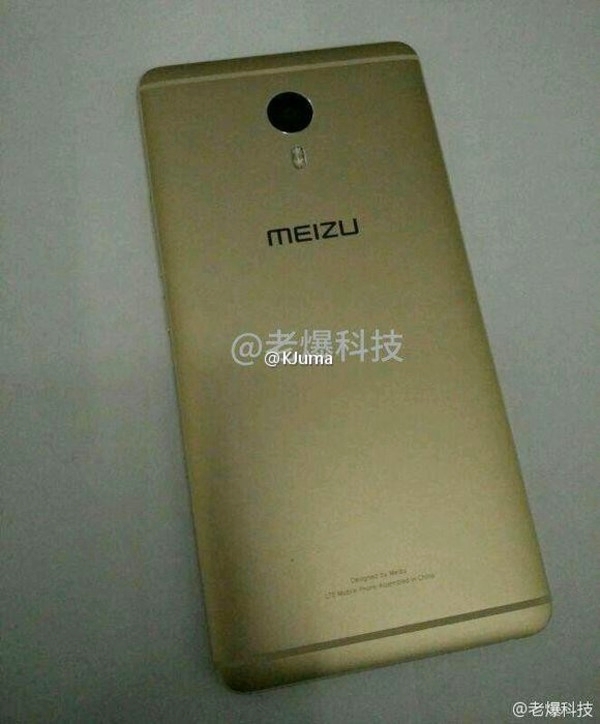 There’s a front-facing panel that includes a mTouch button with a fingerprint scanner, a metallic case and a rear camera with dual-LED flash. It’s possible that an Exynos 8890 processor to be found on board of this phablet, as well as a 4 GB RAM chip and 32 GB of storage. We’ll know more in just a couple of days!