Home Huawei Huawei Will Unveil a New Series of Smartphones at IFA; No Mate... 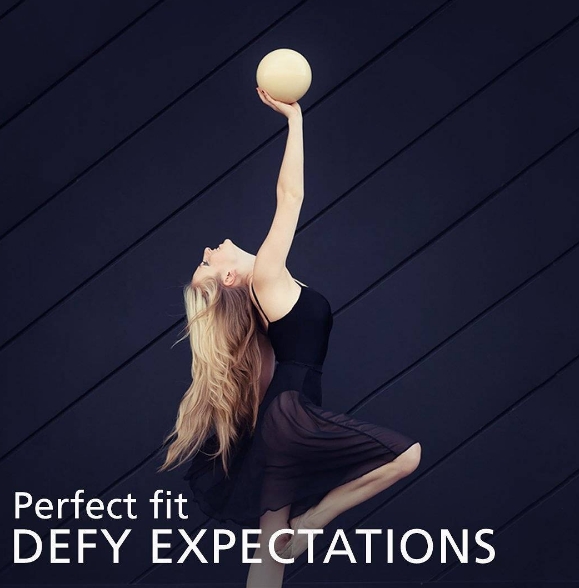 There’s just a few days left until the Huawei press event that it will take place in Berlin on September 1st and where we’ll see new hardware products. Even if there were some rumors regarding the fact that the Chinese producer is planning to release the Mate S2 or the Mate 9, it seems that we won’t see such devices at IFA – as one official confirmed recently.

Instead, we’ll see a new range of products called Huawei Nova – series that will be designed for women in particular. A while ago we saw a picture with a first phone from this range, and today, thanks to Huawei’s Instagram page we noticed a couple of other image teasers. Each one of them is saying ‘Defy Expectations’ and thereby we expect to see a different kind of smartphone here. 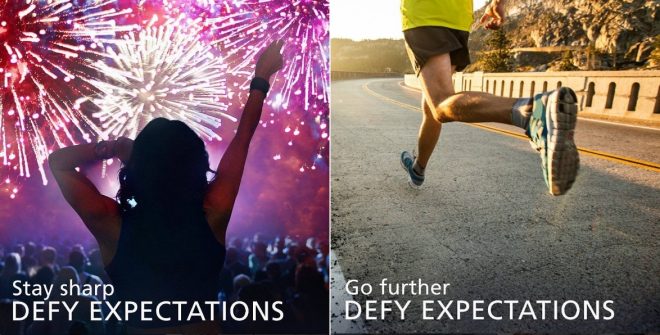 Among these pictures we have some clues regarding the fact that this phone will bring a power saving mode for the battery, a colorful display (probably an AMOLED one), and a premium case. At the same time, there’s one image from which we get to know that Huawei Nova will also capture some amazing low-light photos.