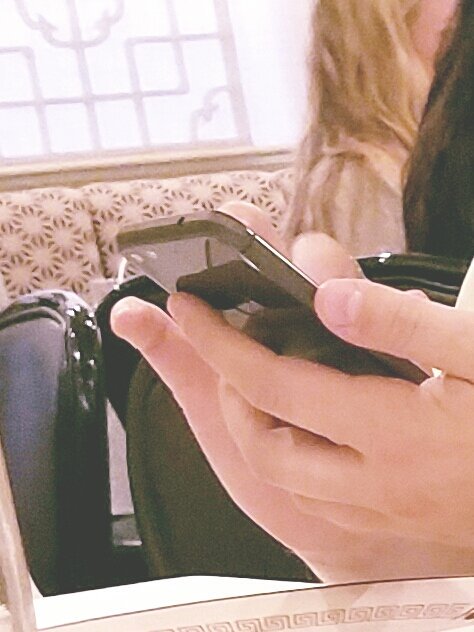 This model is also known as the HTC Nexus S1, while the Marlin is known as HTC Nexus M1. The S1 was previously leaked in renders that showed a glass back side, or at least the superior third of it. The same glass back makes a comeback here, apparently in tandem with plastic. We do get a metal frame, with angular finishing much like the HTC 10, as it appears from the live pic. 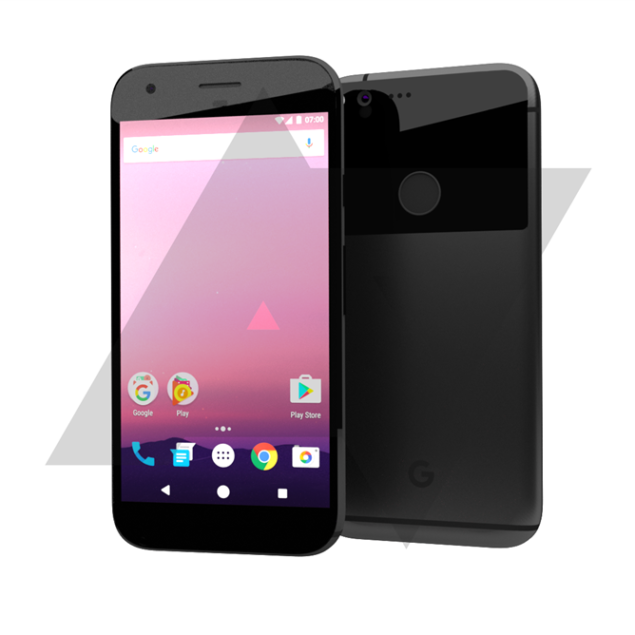 This seems like a bulky handset, but also not exactly a phablet, judging by the way it’s held. The HTC M1 in the meantime is said to get a full metal body. The picture isn’t very clear, but we do make out a thingie resembling a fingerprint scanner. This one is said to offer extra gestures available by swiping over the sensor.

Specs for the Nexus S1 include a Snapdragon 821, 4 GB of RAM and 12 MP rear camera, plus a 5 inch screen, according to the previous leaks. What do you think of this design?