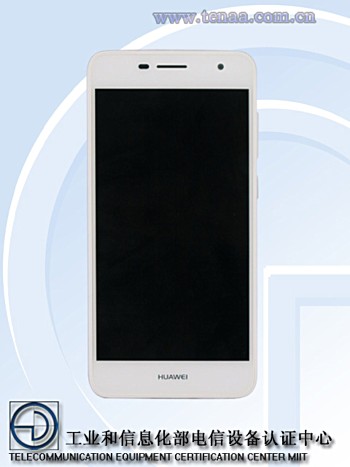 There’s a new, shiny and glossy Huawei phone out there, just certified by TENAA. It feels a notch below a Huawei 5X, at least design-wise, since it opts for shiny plastic. However the specs are nothing to frown about.

This model is codenamed Huawei NCE-AL00 and it relies on an octa core 1.5 GHz processor, as well as a 5 inch HD screen. It’s rare to see a 5 inch phone nowadays, in a world where 5.5 inch is slowly becoming the norm. Anyway, know that the handset packs 3 GB of RAM and 16 GB of storage, as well as a microSD card slot and a generous 4000 mAh battery. 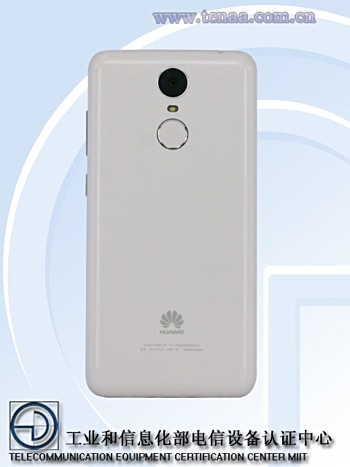 The device uses a 13 megapixel back camera and a 5 MP front shooter. It measures 8.1 mm in thickness and weighs 145 grams, plus it runs Android 6.0 Marshmallow out of the box. There’s a fingerprint sensor at the back and the facade has pretty big bezels. This is the kind of phone that may just be priced below $150.