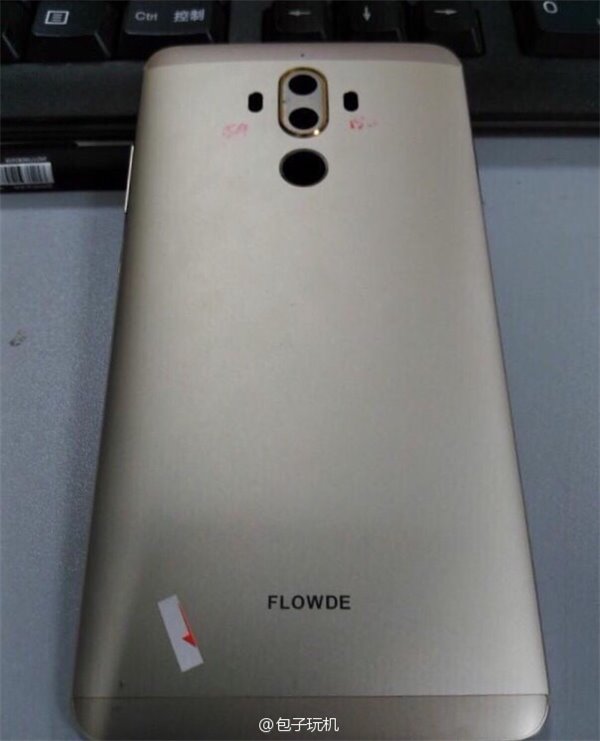 Huawei released 3 or 4 handsets with dual cameras at the back this year and now it’s time for one more, but an atypical one, it seems. Huawei Mate 9 has just leaked and it seems to integrate its dual cameras in a vertical fashion, rather than horizontal. Check out the freshly leaked live pictures below.

They show a metal and slightly rounded case, a fingerprint scanner below the camera and a laser focus and flash flanking the dual cam setup. The two cameras aren’t hidden by a glass panel like on the Nexus 6P or Huawei P9 this time. The sensors also seem a bit smaller than those models, or it may just be the fault of the picture’s angle. 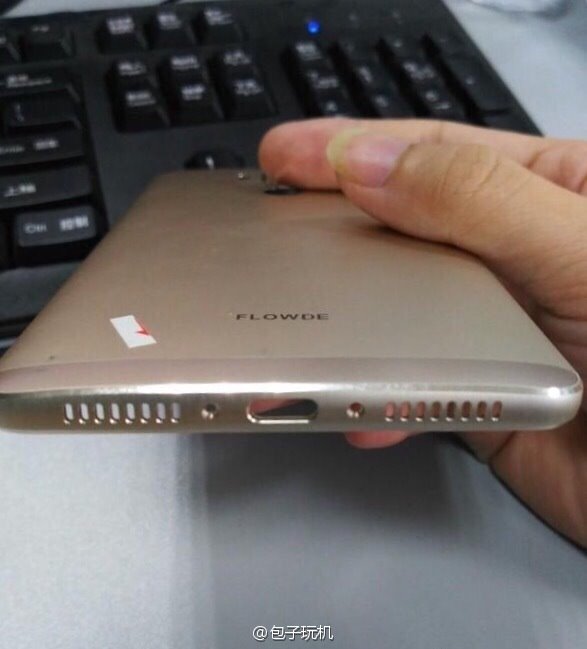 This is clearly a huge phablet, rumored to have a 5.9 inch diagonal and previous leaks said that it has a dual 20 megapixel camera setup. An USB Type C port is at the bottom, flanked by speakers and we should also get 6 GB of RAM and a powerful new HiSilicon CPU, if Huawei means business. This device is expected to debut with Android 7.0 in October or November.