The latest HTC flagship is expected to debut on the same day on AT&T and Verizon, judging by a series of promo materials that leaked on the web. A contest is also in the mix, it would seem.

Rumor has it that HTC will make its phone available on the same day as its launch, on March 25th. AT&T has already begun teasing the device, with the tagline “an amazing new HTC device”, showing an image of the HTC One 2014, but a generic one that doesn’t reveal anything about the actual phone. The promo claims that AT&T is giving away one of the new HTC models every day until March 25th, starting today. 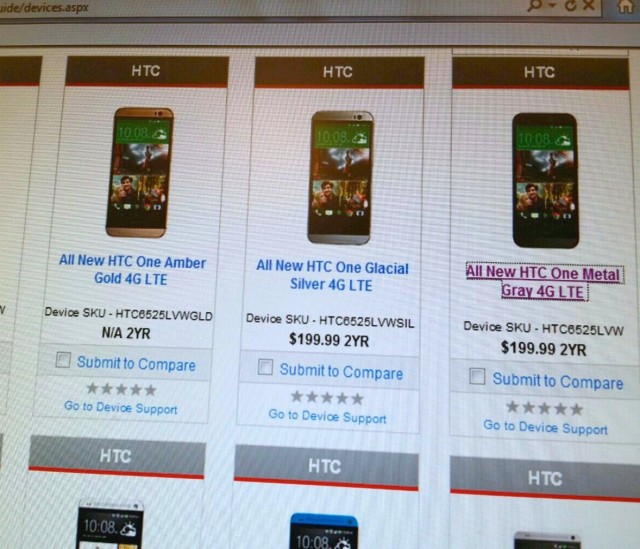 All you need to do is enter your email here in the competition and you can win the product. You can also post AT&T’s “secret” on Twitter or Facebook for extra contest entries. In the meantime, earlier this week Verizon leaked some promo materials as well, hinting at an imminent release of the product. The new HTC One is expected to go for $200 with a 2 year agreement or $600+ with full retail price.