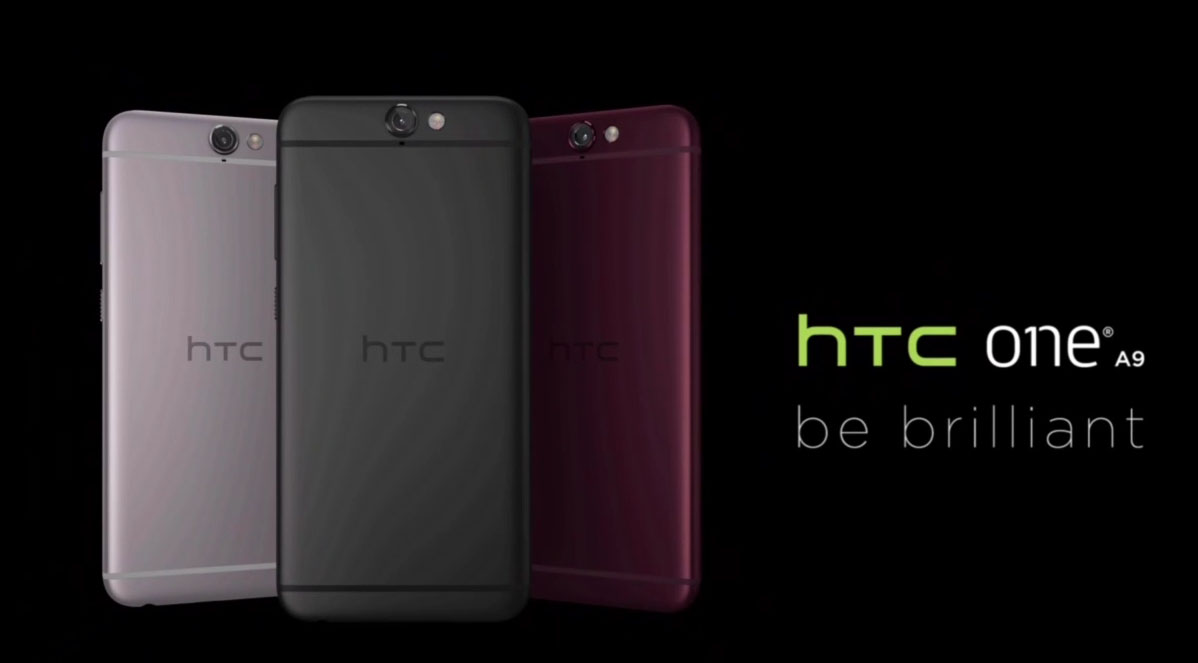 HTC finally made official the HTC One A9 handset today and it’s everything that was leaked. Introduced by two HTC officials, the device will be up for sale in early November and it brings a 5 inch AMOLED screen. 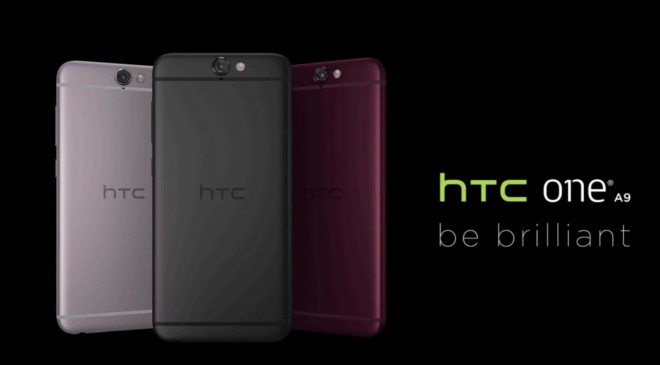 The smartphone debuted during a pretty strange type of event, live streamed from what seemed to be an empty arena, getting ready for a Jay Z, Beyonce and Lil Wayne concert. Officials seemed very enthusiastic and also prepared a Q&A session with CEO Cher Wang after the event. The introduction was short and we learned that the device comes with a metal body, that has been finished with much, much care and it’s available with unique color choices. 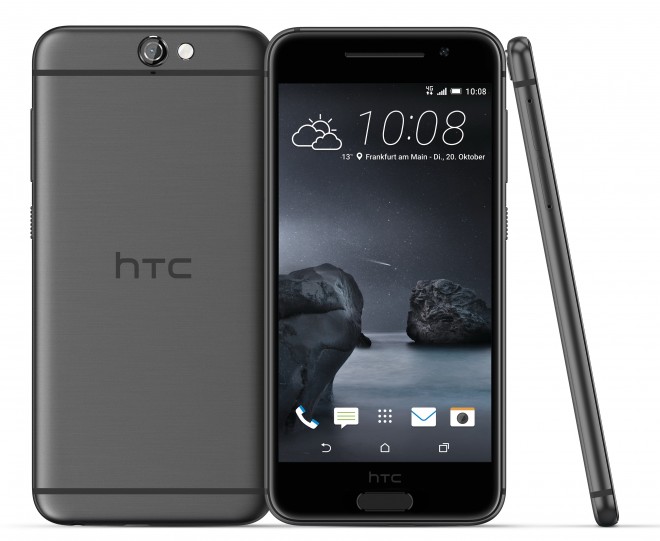 HTC One A9 relies on a 5 inch AMOLED Full HD screen and it’s also the first phone with a Snapdragon 617 processor on board. It also brings Android 6.0 Marshmallow with HTC Sense on top and from what I’ve heard we’ll also get a version with stock Android. Back to the chipset, this unit has 4 Cortex A53 cores at 1.5 GHz and 4 Cortex A53 cores at 1.2 GHz, plus an Adreno 405 GPU and 2 or 3 GB of RAM. 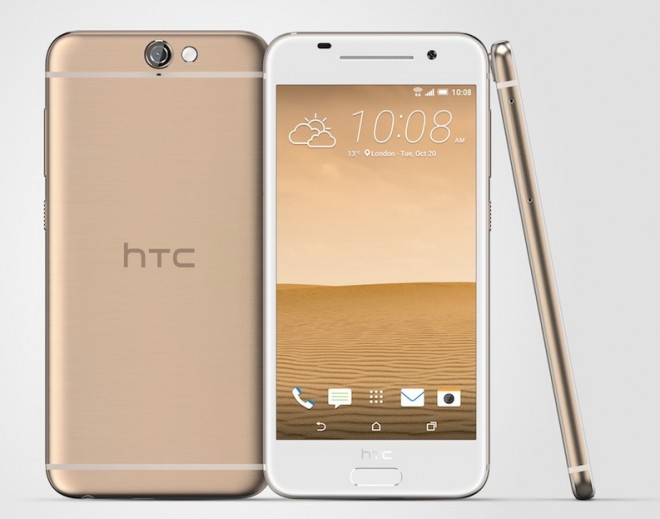 HTC claims that they’ve used the One M7 and One M8 as inspiration and blended the glass with the metal. This model has a Gorilla Glass 4 protection on a 2.5D panel and the handset is much thinner than the previous flagships, at 7.2 mm in waistline. It weighs 143 grams and packs a 13 megapixel back camera with optical image stabilization and something called “hyperlapse” (stabilized time lapse videos)

It does RAW capture and upfront there’s a 4 Ultrapixel camera for selfies with F/2.0 aperture. HTC One A9 comes with 16 or 32 GB of storage, a microSD card slot and LTE connectivity, as well as kickass acoustics, as usual for HTC thanks to a special amplifier, that will offer an extra boost for headphones. BoomSound and Dolby tech are also here. The home button below the screen incorporates the fingerprint scanner and is able to unlock the device even with the display turned off.

This phone comes with a 2150 mAh battery, with support for Quick Charge 2.0, but that needs a special 15W HTC charger. A special Dot View II case will be available for the handset, with enhanced gesture control and HTC Pro Studio In Ear headphones have been promised too. HTC One A9 comes in Opal Silver, Carbon Grey, Deep Garnet and Topaz Gold, with a yet unknown price. Previous leaks placed it at 599 euros. 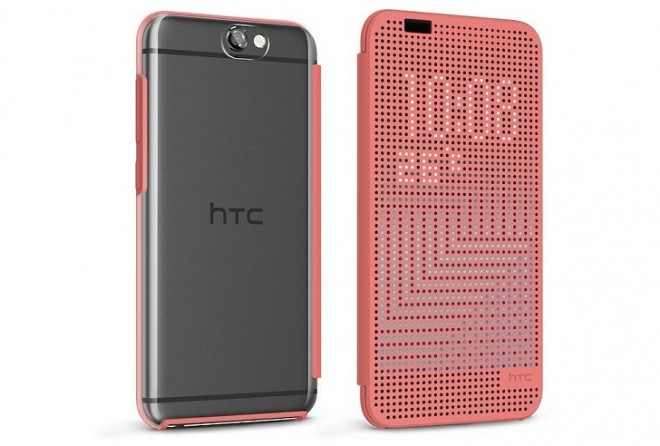