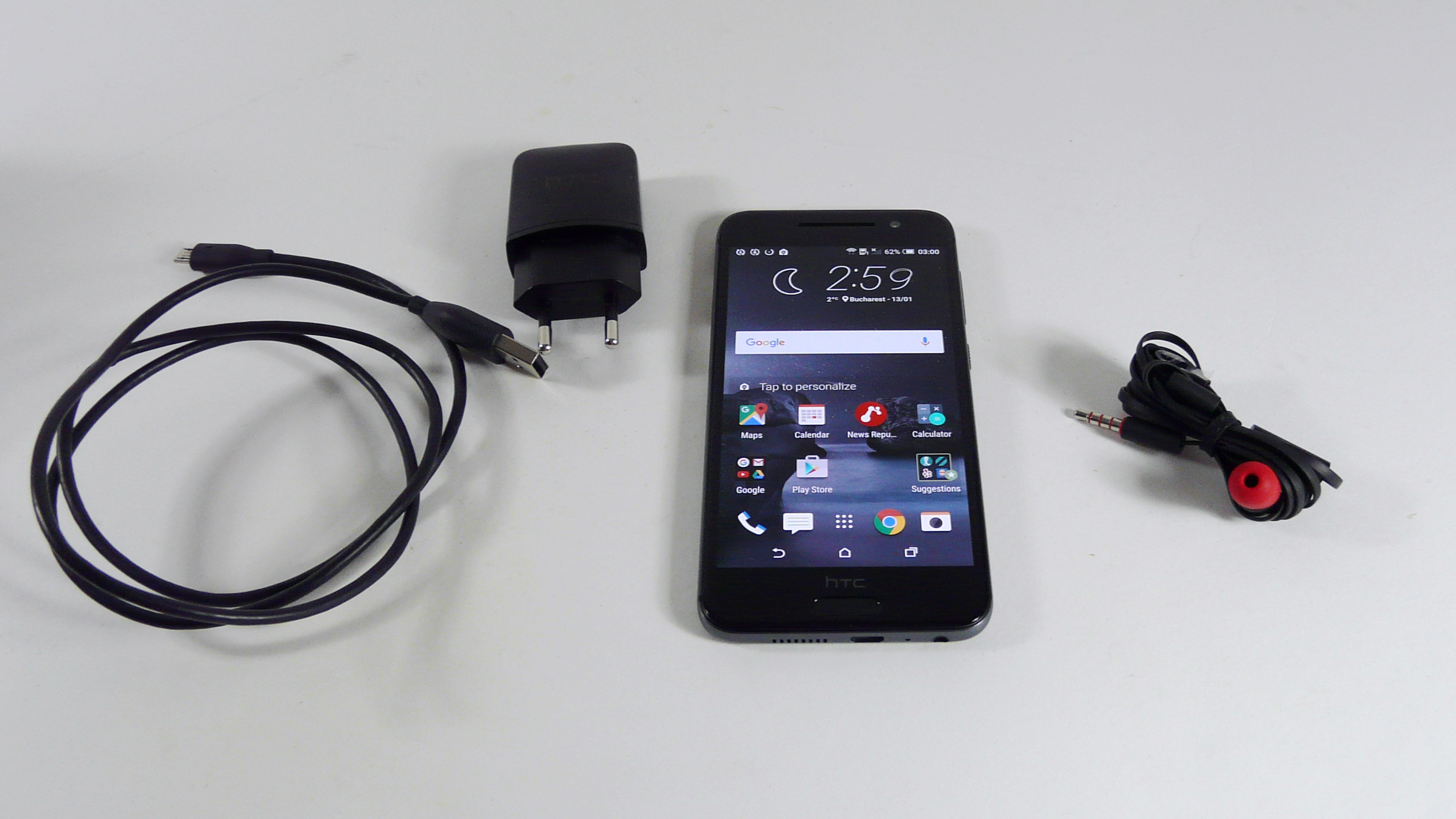 Somehow we never got around to testing any Android 6.0 Marshmallow handsets in 2015, so 2016 starts with exactly this type of device. It’s the HTC One A9, that’s receiving an unofficial unboxing below, or better said more of a preview. The box isn’t the official one, but the accessories are. 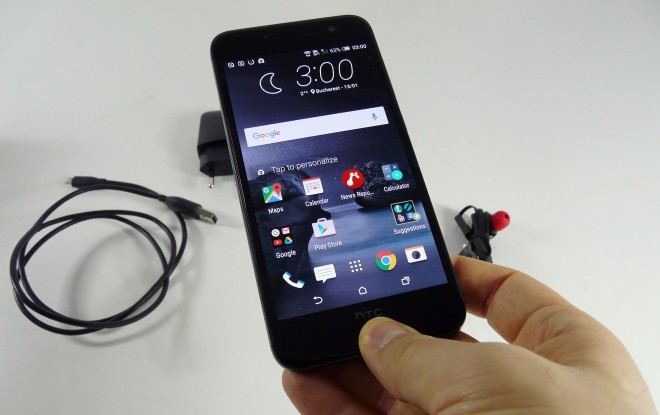 Inside the box we find the charger, USB cable and headphones, that look very much like those that came with the HTC One M8. Extra plugs for the headphones are included, while this package seems to lack the metal key for the slots and manuals. HTC One A9 was announced in October last year and it’s priced at $489 on Amazon. This device comes in gray, silver, gold, bordeaux and pink and it measures 7.26 mm in thickness. 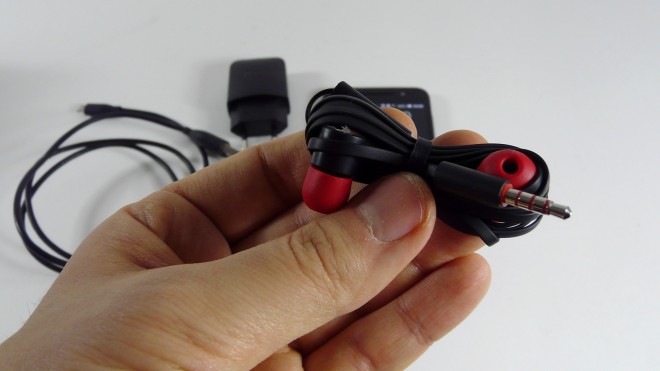 It also weighs 143 grams, but it feels much lighter in the user’s hand. There’s no denying that this phone looks like an iPhone 6, but at the same time it also looks like a HTC One M8. Unlike the iPhone 6, its edges are a bit more angular, or better said less rounded. On board we find a 5 inch Full HD screen, an octa core Snapdragon 617 processor, 16 or 32 GB of storage and 2 or 3 GB of RAM. 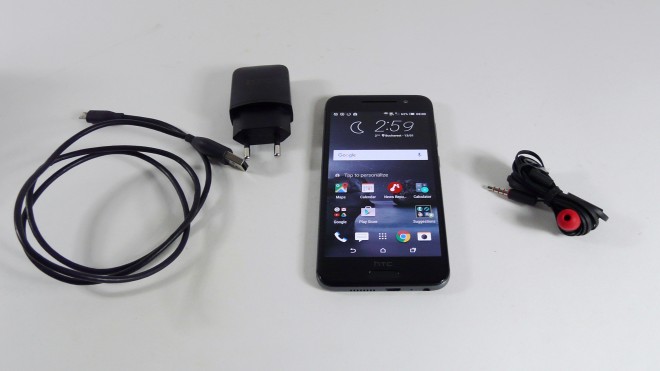 There’s also a 13 megapixel back camera in the mix, plus a front Ultrapixel shooter for selfies. The main camera has OIS, F/2.0 aperture, BSI, autofocus and does RAW capture, as well as Hyperlapse. The battery inside is a 2150 mAh unit, with Quick Charge 2.0 support and providing 12 hours of video playback, at least on paper.

HTC One A9 also brings a microSD card slot and a fingerprint scanner embedded within the touch Home button below the screen. It runs Android 6.0 Marshmallow with HTC Sense 7.0 applied on top. There’s 24 bit audio and Dolby support also available and more will be revealed, once we get to review this product over the next days.

HTC One A9 Video Unboxing