Home HTC HTC One Ace Vogue retail box shows up on the web; the... 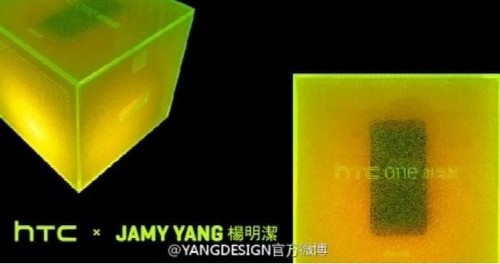 According to some rumors from China, it seems that the plastic version of the HTC One (M8) will be released very soon, more precisely on June 3. This model will be known as HTC One Ace Vogue or as HTC One Fashion Edition. Recently, the retail package of this device showed up on the web, and as the name of the device says, even the box it’s a fashionable one.

We all know that once we get a new phone, the retail package ends up somewhere in our cabinet, but this one from the HTC One Ace Vogue won’t get the same treatment. According to informed sources, the box was designed by YangDesign with using renewable materials, and it can be transformed into a lamp with green lights. 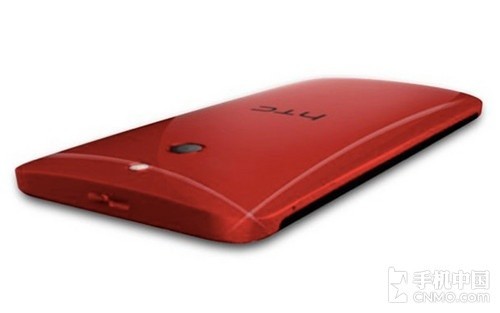 Unlike the standard HTC One M8 version, this one will offer a 5-inch Full HD display, a quad-core Qualcomm Snapdragon 801 processor clocked at 2.5 GHz, 2 GB RAM, Android 4.4 KitKat as default, HTC Sense 6.0 and a 13-megapixel camera. The suggested retail price will be around $479.