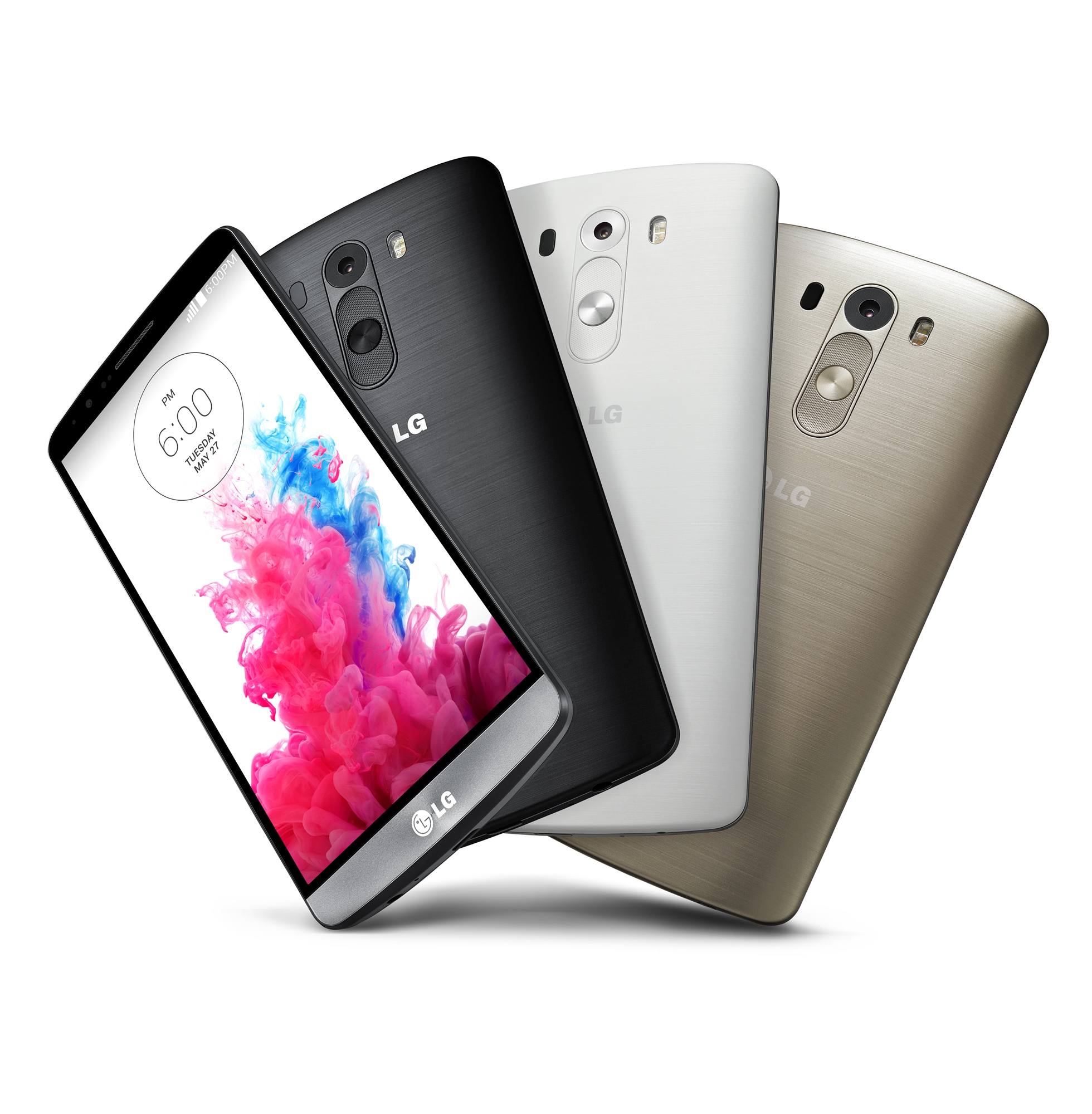 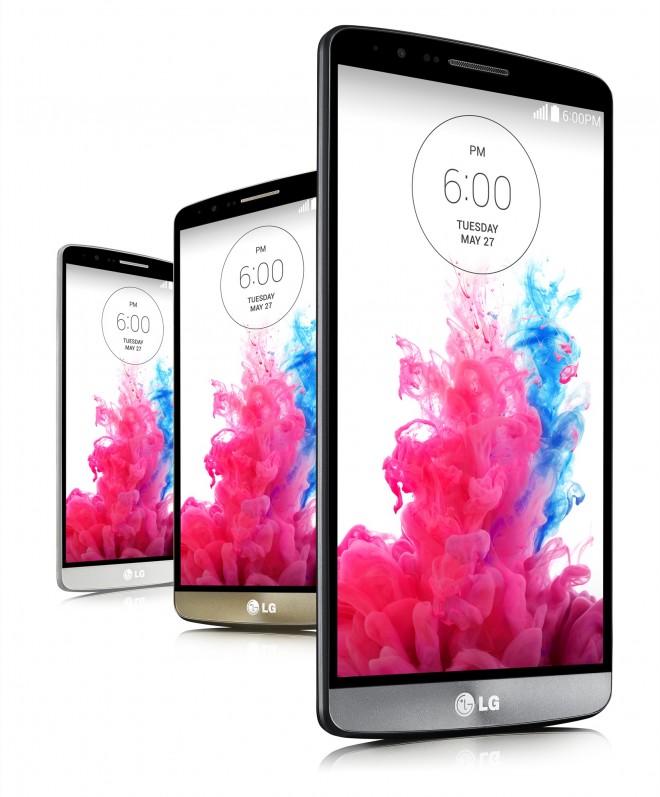 The smartphone features a quad core Snapdragon 801 processor, clocked at 2.5 GHz, as well as an IPS Quad HD display with a 5.5 inch diagonal and a 2560 x 1440 pixels, which has 4 times more pixels than a 720p screen. This flagship will come in two versions, one with 16 GB of storage and one with 32 GB and also one with 2 GB of RAM and one with 3 GB. There’s a microSD card slot on board with support for up to 128 GB. 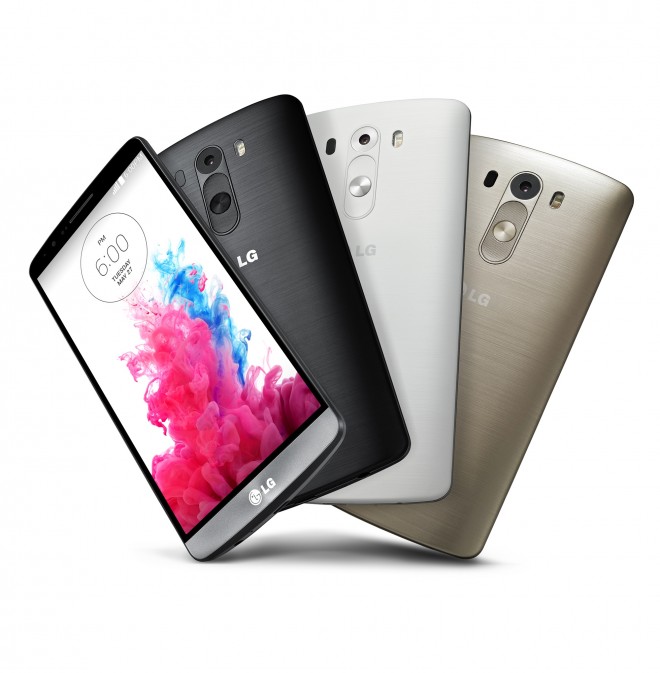 LG G3 offers a 13 megapixel back camera with OIS+ and autofocus laser for better accuracy and low light capture. There’s a front 2.1 MP camera here, a detachable 3000 mAh battery and Android 4.4.2 KitKat as the OS. This phone measures 8.9 mm in thickness, weighs 149 grams and supports LTE connectivity, as well as HSPA+. There’s WiFi on board, NFC, SlimPort connectivity and the device comes in metallic black, white, gold, violet and red. Just like in the case of the LG G2, this model has physical back buttons.

The handset has a minimalistic and simplified UI, that includes features like Smart Keyboard, Smart Notice, Smart Security and more. There are also accessories for this newcomer, like the QuickCircle case, that’s available in 5 colors and offers quick access to frequently used features through a special hole window in the case. There’s also the LG Tone Infinim headset, with Harman Kardon technology.