Well, this hasn’t taken long! The HTC One smartphone has already been cloned and turned into the device shown below. The result is the HDC One handset, available in China starting with April 1st, with a price tag of $160. 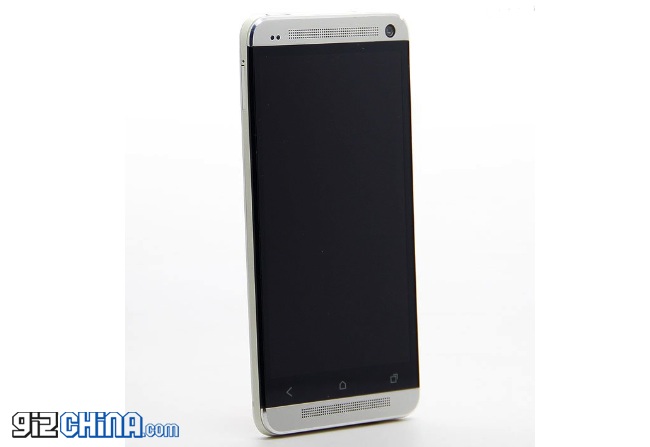 The device doesn’t look half bad, to be honest and it’s actually stunning how similar to the HTC One it is. The HDC One (aka HDC HX9299A) doesn’t have the same high end specs as the HTC One, but it does have a decent hardware. That includes a 4.7 inch 720p display, a 1.2 GHz quad core MT6589 processor, 1 GB of RAM and a 2 megapixel front camera.

There’s also an 8 megapixel camera at the back and Android 4.2.1 as the OS on board. Surprisingly enough, the HDC model doesn’t offer dual SIM support, unlike the majority of Chinese handsets. There’s also a 1600 mAh battery inside. Would you buy something like this? 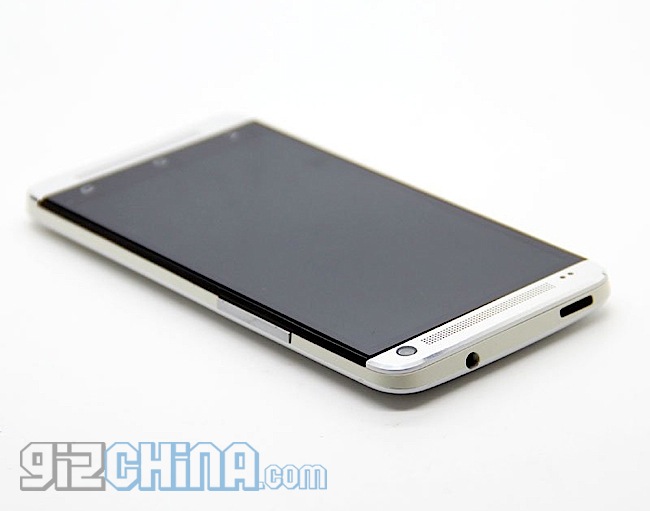