The Optimus line of smartphones from LG has more and more caught the attention of the public and now the manufacturer has not only one flagship device in this category, but two very powerful devices. One is the Optimus G, available for a while now, while the other is the Optimus G Pro – quad-core beast with a full HD screen. 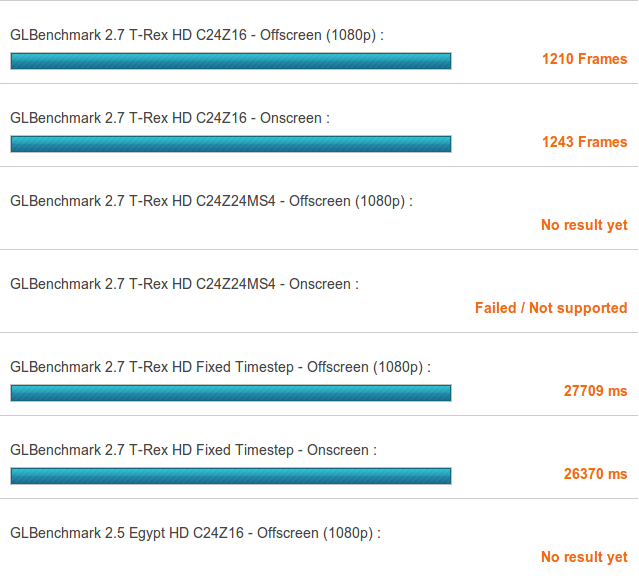 LG is, is at least according to the most recent rumors, prepared to launch another top of the line smartphone, offering specs going to compete with the likes of the HTC One or Samsung Galaxy S IV. The hardware details were recently uncovered courtesy of some benchmark results, showing very good performance from the yet to be announced smartphone.

It looks like T-Mobile will have the pleasure of offering the LG Optimus G2 smartphone featuring Android 4.2.2 Jelly Bean. The device will be among the first to be powered by the Snapdragon S800b chip, the most powerful Qalcomm has to offer – platforme code MSM8974. Built-in the chip there is LTE connectivity and the smartphone appears offering a 1080 x 1794 pixel display.