Home Android HTC One E9 Coming Next Month to Chinese Market, for Yet Unknown... 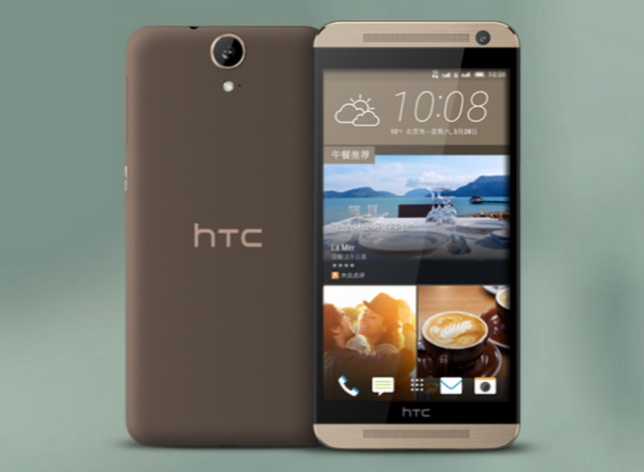 Fresh reports coming from China are saying that the HTC One E9 is going to be released next month in this country. It’s expected to come with a 5.5 inch screen and for now we don’t have a price for this unit.

For those of you wondering, the E9 doesn’t have the same Quad HD resolution as the HTC One E9+. It doesn’t even have the same Full HD panel from the HTC One M9, instead resorting to a 1280 x 720 pixel display. Inside we find an octa core 1.5 GHz processor, 2 GB of RAM and 16 GB of storage. There’s a 13 megapixel back shooter here, as well as a 4 Ultrapixel camera upfront for selfies.

Android 5.0 is preinstalled on this model and HTC One E9 is meant for a different public segment than the E9+. The latter for example brings a 20 megapixel back camera and a 13 MP selfie camera, as well as 3 GB of RAM, so it has flagship-like status. Hopefully, the price will also be unveiled soon.