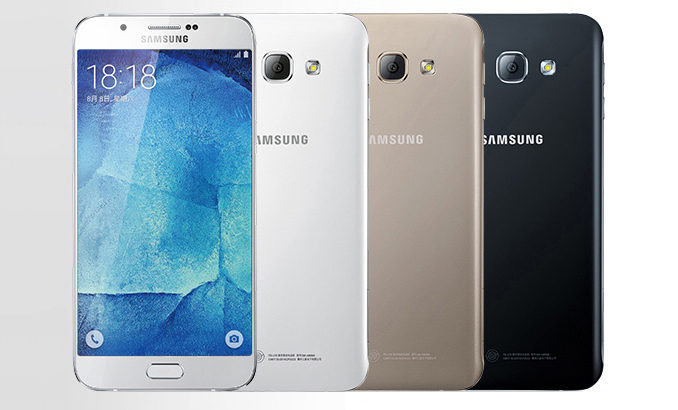 Samsung Galaxy A8 has had its price, specs and release date confirmed by a Chinese retailer today and all that we knew so far was once again stated. We’re expecting here an all metal phone with a 5.9 mm thick waistline and a 5.66 inch Super AMOLED screen. 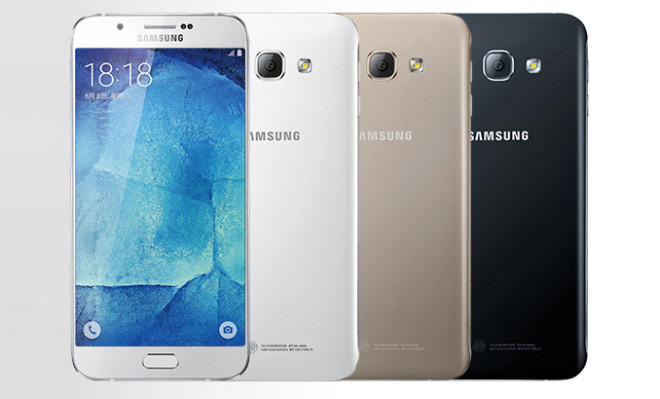 The phone will offer a 1080p resolution, a Snapdragon 615 1.5 GHz processor and 2 GB of RAM, as well as 32 GB of storage. It’s expected to debut during a special conference on July 15th in Shanghai apparently. The 5.9 mm thick smartphone will use a 16 megapixel back camera, offering real time HDR functionality. There’s also a 3050 mAh battery in the mix and a fingerprint scanner too.

4G functionality and an Adreno 405 GPU are in the mix as well. A front 5 MP camera is here too, plus a microSD card slot and the OS is Android 5.1.1 Lollipop. After the July 15th debut, you should be able to find this product in shops starting with July 17th, tentatively priced at 439 euros. This sounds like the best Galaxy A model to date! 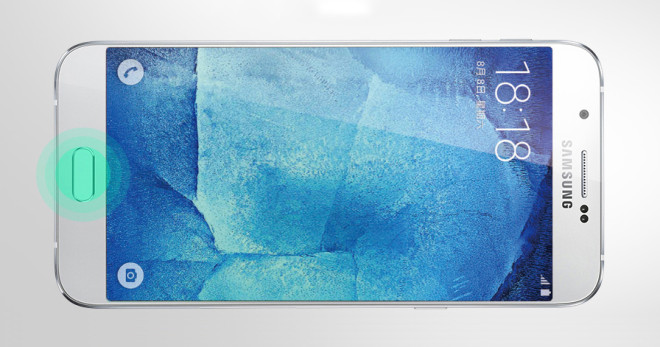