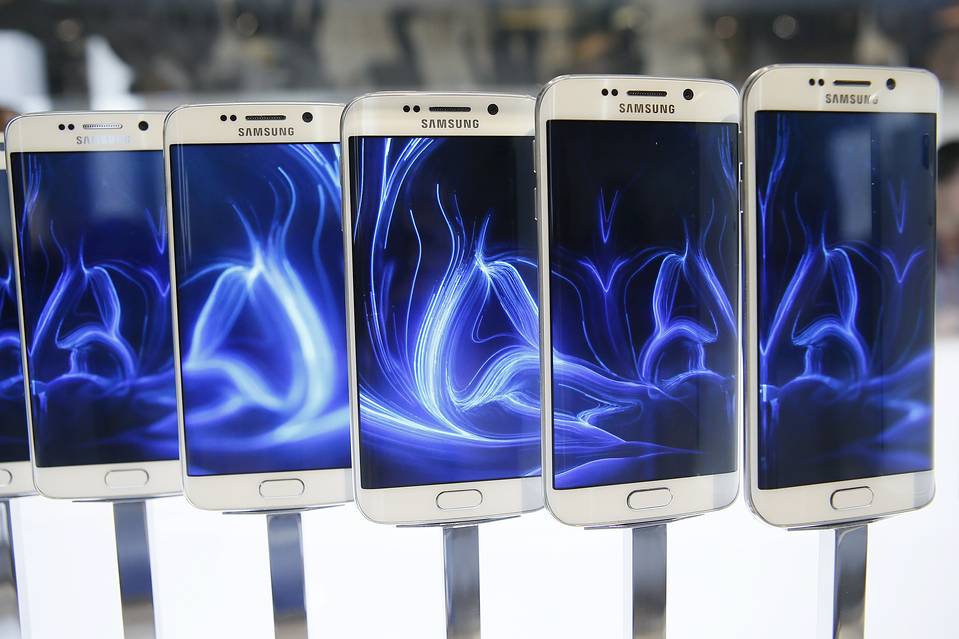 It appears that Samsung is ready to announce its seventh straight quarterly profit decline and this time it has to do with its flagships. Initially Samsung expected the Galaxy S6 to sell four times better than the Galaxy S6 Edge, but in the end the phones sold equally good.

This meant the production of the S6 Edge wasn’t enough to meet demand, while the Galaxy S6 was overproduced and many units were left in stock, especially the white color models for some reason. It’s also a well known fact that the curved edge Galaxy S6 Edge is a bit harder to produce than the S6. Second quarter estimates are saying that the sales of the new flagship smartphones were worse than expected.

The South Korean giant is expected to earn just $6.1 billion in operating profit for the 3 months period that ended on June 30. This stands for a 4% decline from the same time frame last year and the revenue has meanwhile dropped by 8.4%. It’s strange to see these estimations, since both the Galaxy S6 and S6 Edge were well received by the consumers and also got raving reviews.

Can it all be caused by the decision to manufacture 4 times more Galaxy S6 models than the S6 Edge units? We’ll have to wait for the final financial results, published at the end of the month.