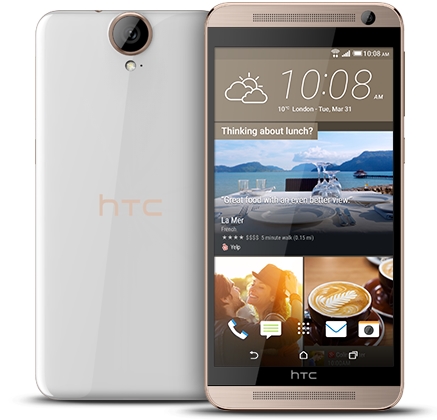 After all the rumors and pictures arrived on the web lately, today HTC China quietly released a product page for the One E9+ phablet. This new device comes on the market with less than a month since the official announcement of the One M9 flagship that had some issues with the over-heating of the Snadpragon 810 processor. 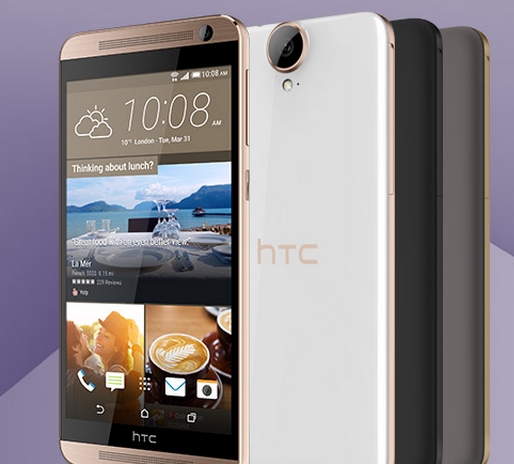 There’s a 20-megapixel rear camera with single-LED flash, and a 4 Ultrapixel front-facing sensor that will offer great selfies in low-light conditions. As you may know, these cameras are also found on the One M9, an according to the first reviews, the main sensor offers average photos. 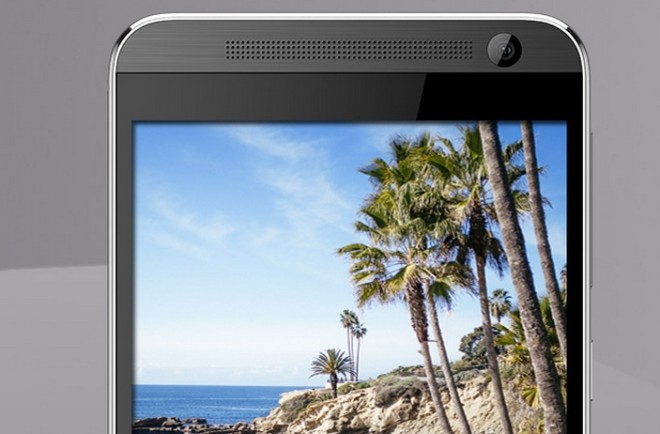 From the design point of view, we can say that HTC One E9+ brings fans dissatisfaction to a whole new level, as the phone offers another useless black bar above the 5.5 inch display. What do you think about this new device and which one you’ll chose between the One M9 and this one? 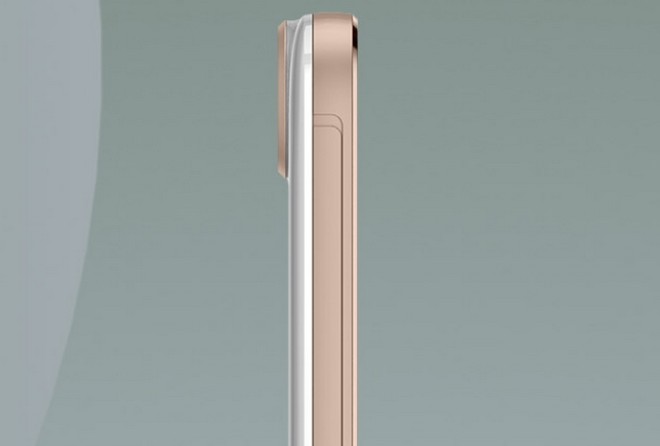