Home HTC HTC One (M8) for Windows Officially Announced, Priced at $99 on Verizon 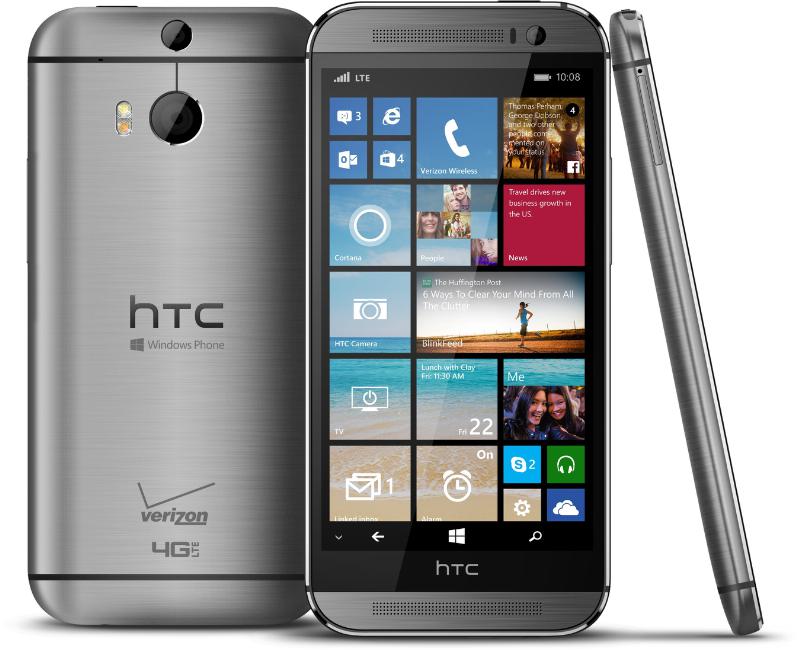 HTC One (M8) for Windows was a very poorly kept secret, since it leaked a lot and right from the start we had all the details regarding the product, its carrier and even its launch. The device is up for preorder right now and it goes for $99 on Verizon. 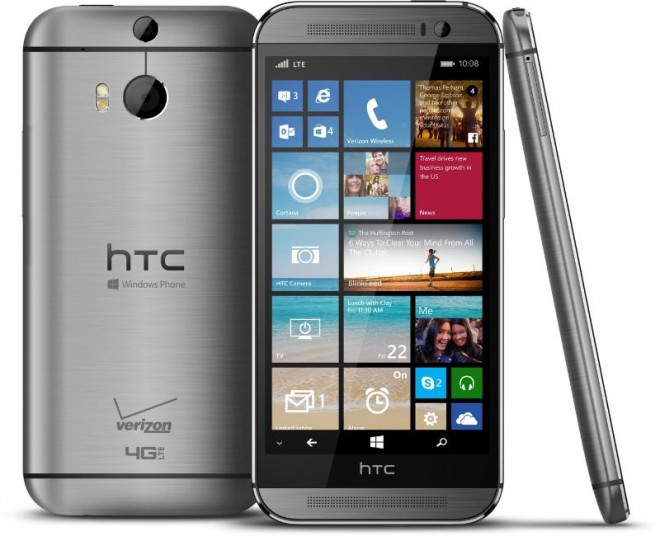 Just like everyone expected, it’s basically the same HTC One M8, but this time with a different OS. This marks a bit of a premiere, since it’s the first time that a big brand flagship is also launched with another OS, aside from Android. The product still features the likes of BoomSound speakers, Duo camera, dual LED flash, but also Cortana and the other goodies of Windows Phone 8.1. 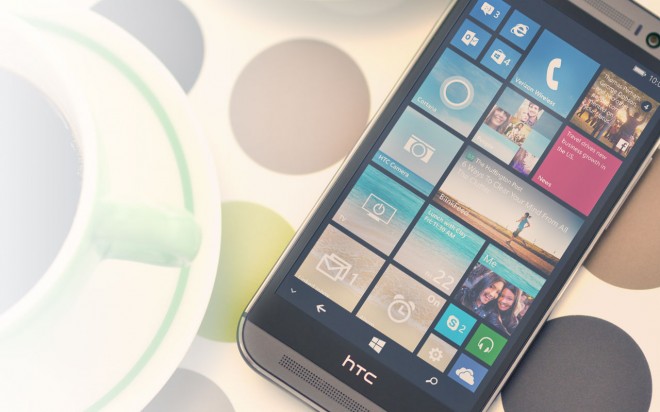 It integrates a 2.3 GHz quad core Snapdragon 801 CPU, 2 GB of RAM, a microSD card slot with support for up to 128 GB and a 5 inch Super LCD 3 display with Full HD resolution. The product uses a Duo camera, with a primary HTC Ultrapixel cam and HTC ImageChip 2 technology. Upfront there’s a 5 MP BSI shooter with HDR capability. The battery is a 2600 mAh unit and the device is quite hefty, at 9.35 mm in thickness. 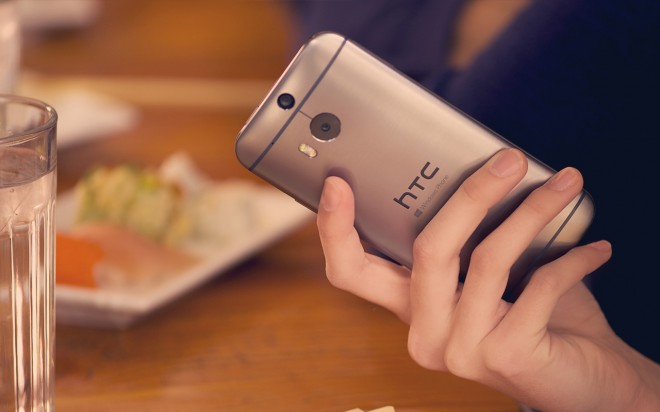 The smartphone also received a special HTC Camera app, that replaces the Nokia software package on Lumia phones. We basically get the HTC Sense Camera features ported to this version, including a ton of cool Duo Cam 3D options and other cool stuff. Who’s getting the WP 8.1 M8?