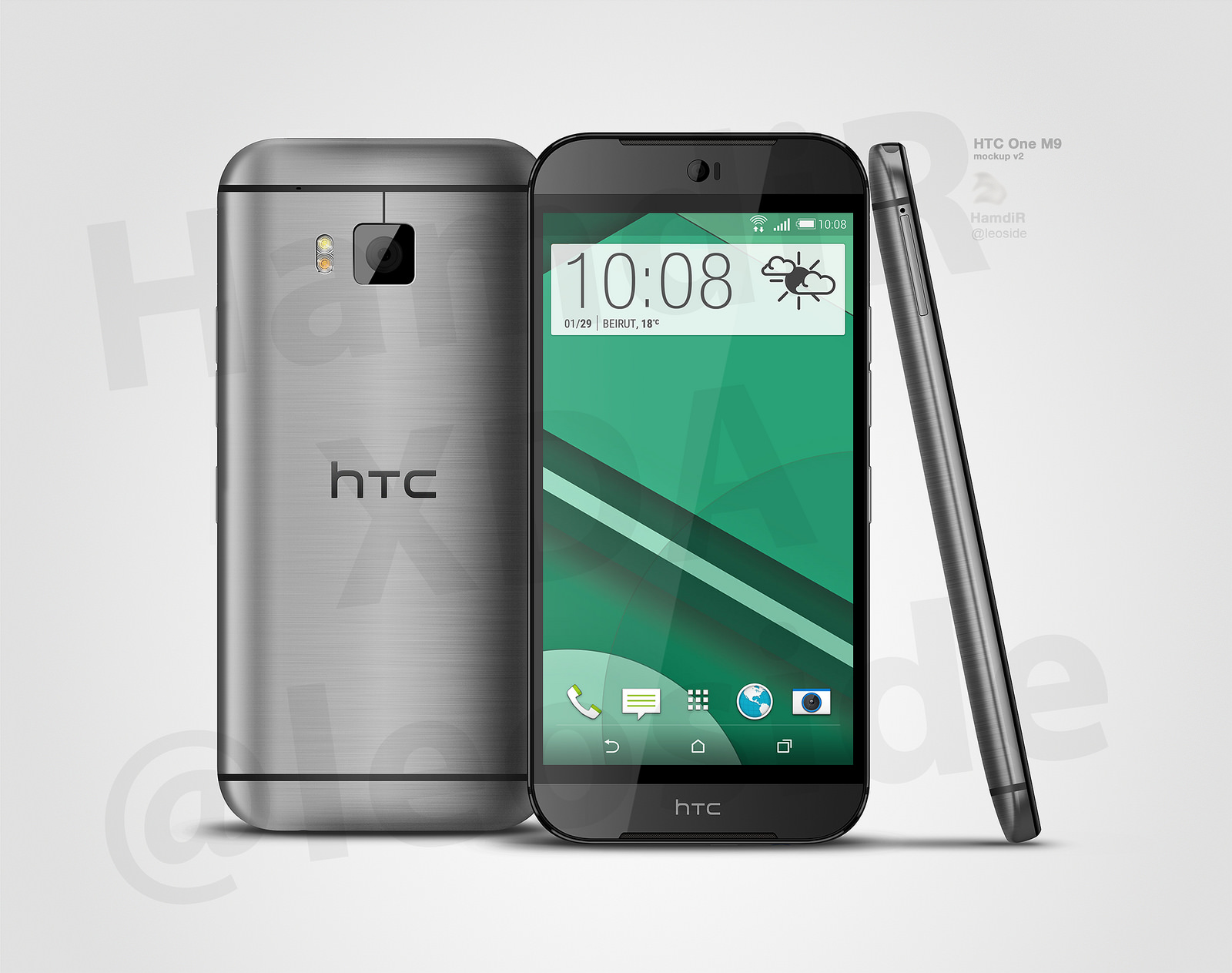 Close to the end of January, famous leakster @evleaks leaked new details about the HTC One M9 and HTC One M9 Plus, including a blurry render of the two. That way, we learned that the new flagship was going to have discrete BoomSound speakers, like slits into the front panel. Now, XDA Developers member hamdir has created a series of renders starting from the leaked info. 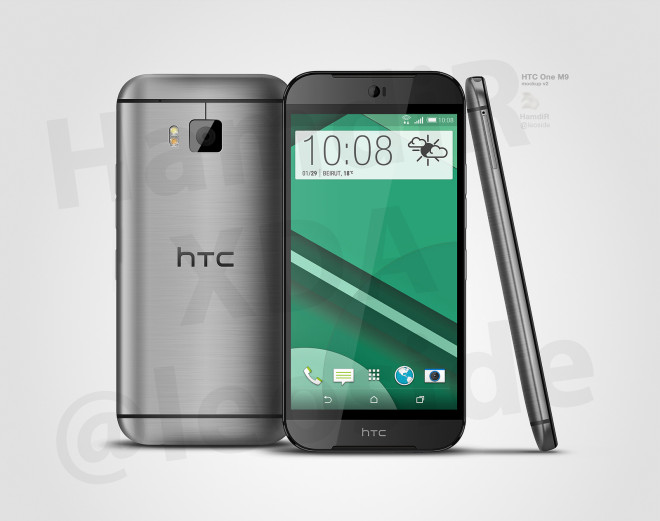 He modified the HTC One M8 original render, based on the leaks and observations made by @evleaks. The screen size was set to be close to the one of the M8 and there are two versions here: one with a 5 inch diagonal and the other with a 5.2 inch screen. HTC One M9, as rendered here doesn’t feature the chrome chamfers from the M8 and also gets rid of th3e black space with the HTC logo below the display. 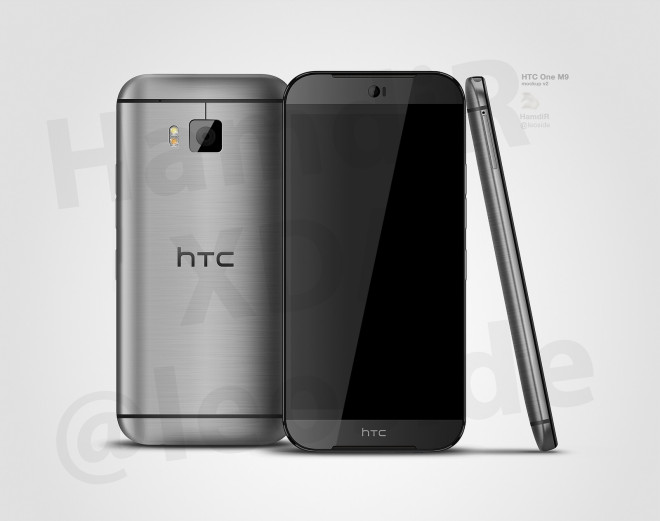 Edges are slimmer now and the device stays basically the same when seen from the profile or back, with the exception of getting rid of the secondary back camera. The body is still metallic and the bezels vary on the 5 inch and 5.2 inch model, being more narrow on the bigger screen unit. What do you think? 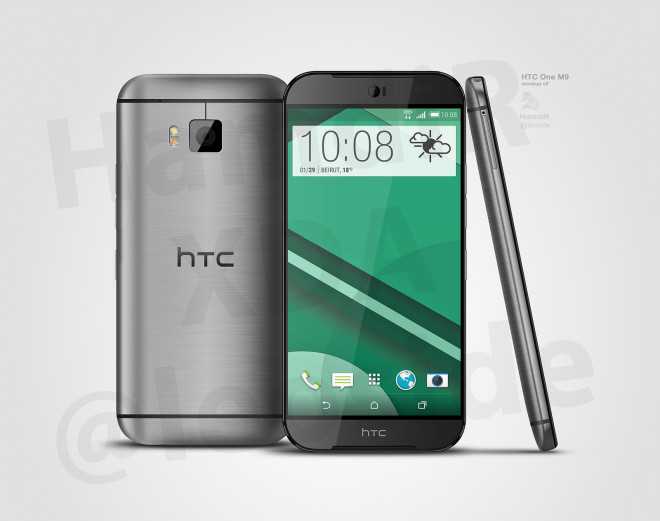 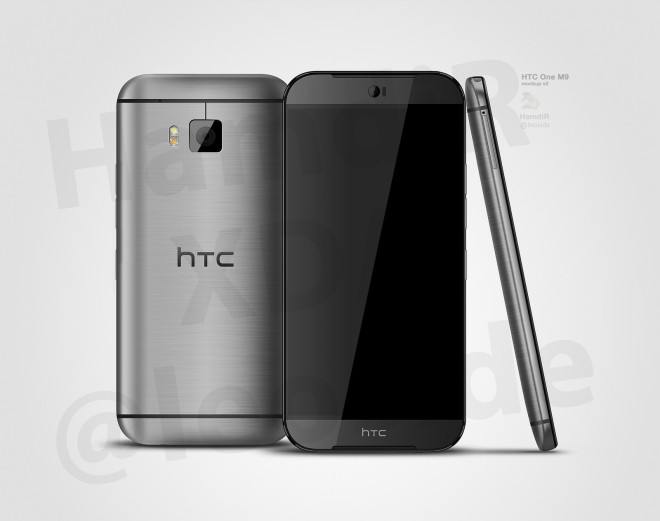