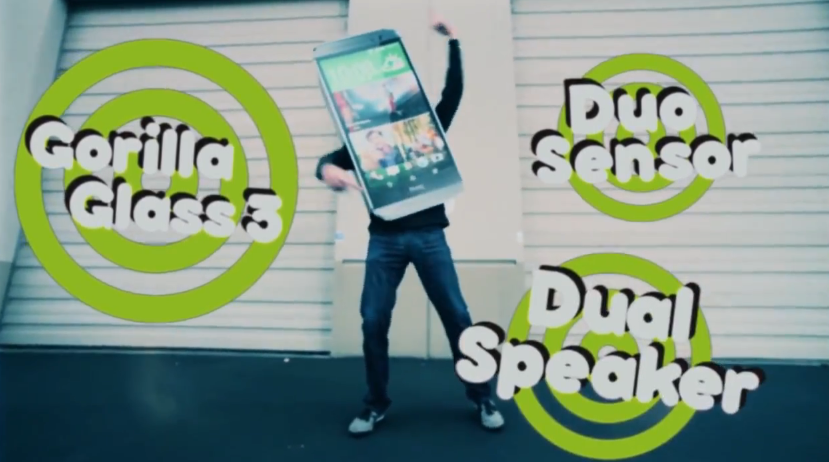 After HTC reportedly sent $1 billion on a crazy campaign involving Robert Downey Jr. in 2013, here they are again with a quirky promo video. This time they resorted to gangsta rap to make their point and diss their rivals. 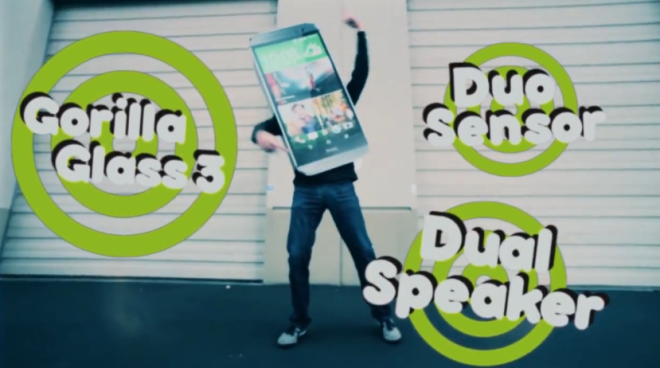 Dog G of Hip Hop group P.M. Dawn is the one rapping in the video below and next up there’s an interview, that’s almost as strange as the song. What came out was a 2 minute and 33 second production, with not so good rhymes and pretty poor graphics and effects. The lyrics tackle topics like “Peter Chou is the best”, “BoomSound is the loudest”, “The Apple CPU is slow” and “It took you copycats six times to get it right”, referring to the Samsung Galaxy S lineup.

The song also mentions the sudden switch from glass to metal for Apple’s iPhones, apparently following HTC’s approach. The Duo camera is also praised, as well as Gorilla Glass 3 for some reason. It’s quite strange to promote the HTC One M8, that’s a handset released a year ago, instead of smartly teasing the HTC One M9, which would have been a smart investment.

Even the rapper admits his song is a “turkey”… Do you like it?