Home Technology Qualcomm Snapdragon 810 Event Lists Partners, HTC and Samsung Not on the... 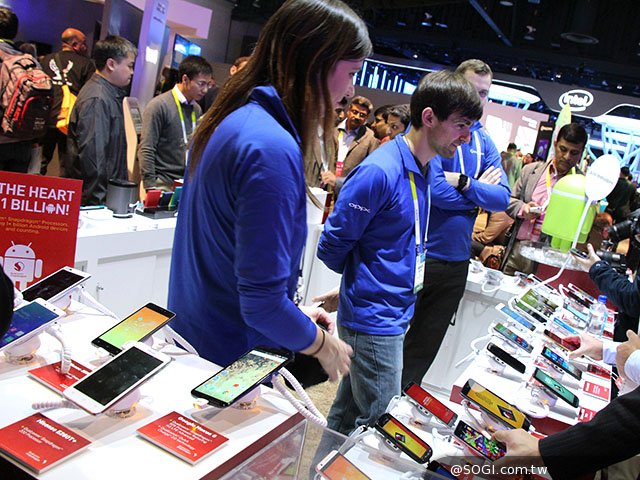 There’s been a special Qualcomm event this week, one meant to detail the Snapdragon 810 processor and its hardware partners. The strange thing was that HTC and Samsung were not on the list, in spite of the fact that many other names were there. 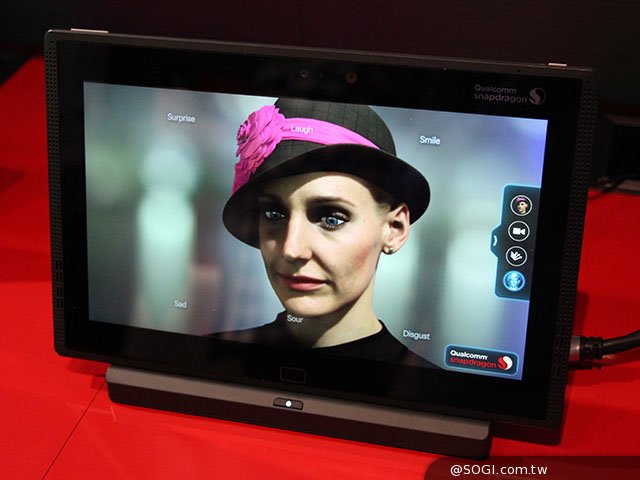 The event also featured the LG G Flex 2, that was on show, since it’s probably the only mainstream device with this CPU on board right now. The list of partners officially announced were Motorola, Sony, Oppo, Microsoft, LG and Xiaomi, for the Mi Note Pro. Last I heard, the Mi Note Pro was delayed because of this chipset, so that’s not exactly good news.

Overall, there will be over 60 models of products based on the chipset, which is quite a lot for such a strong CPU. Samsung has been at the forefront of the rumors regarding the chipset’s overheating, while LG said that they didn’t face the problem. The Snapdragon 810 is a 64 bit octa core chip, with a quad core Cortex A57 setup clocked at 2 GHz and a Cortex A53 quad core setup clocked at 1.5 GHz.

It also involves an Adreno 430 GPU, that brings a 30% bump in performance and 20% power usage reduction. What do you think of the lack of Samsung and HTC from the list? 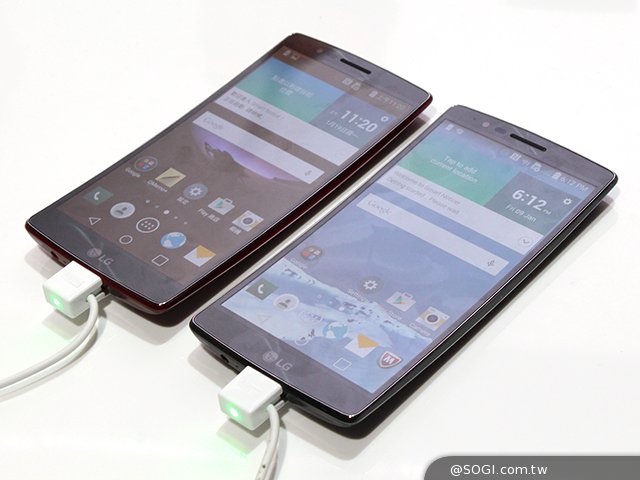