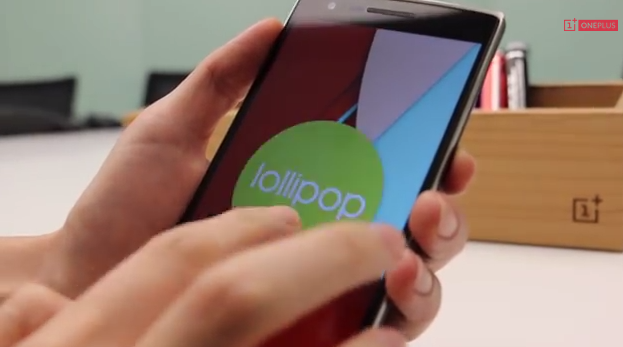 The OnePlus Oxygen ROM may be in the works and leaks of it may have appeared on the web, but OnePlus didn’t shy away from also revealing official bits about its fresh software. Thus, we give you a short video teaser of the Lollipop software running on the OnePlus One.

The video teaser shows a OnePlus ROM with a near stock Android experience and the famous Flappy Bird-style Android 5.0 Easter Egg being messed around with. There’s no telling if Oxygen OS will be as close to stock as this released, but I’m guessing it may have a bit of extras. The last I saw were a series of icons, with a pretty flat look and a lot of green mixed within the UI.

The look of Oxygen is simple, clean and minimalistic. Interestingly, Oxygen will split the screen into colourful areas associated go Games, Tools or other types of apps. We don’t have a launch date for the ROM or for the arrival of Lollipop on the OnePlus One, but we can bet they’re coming soon, since people are asking for them.