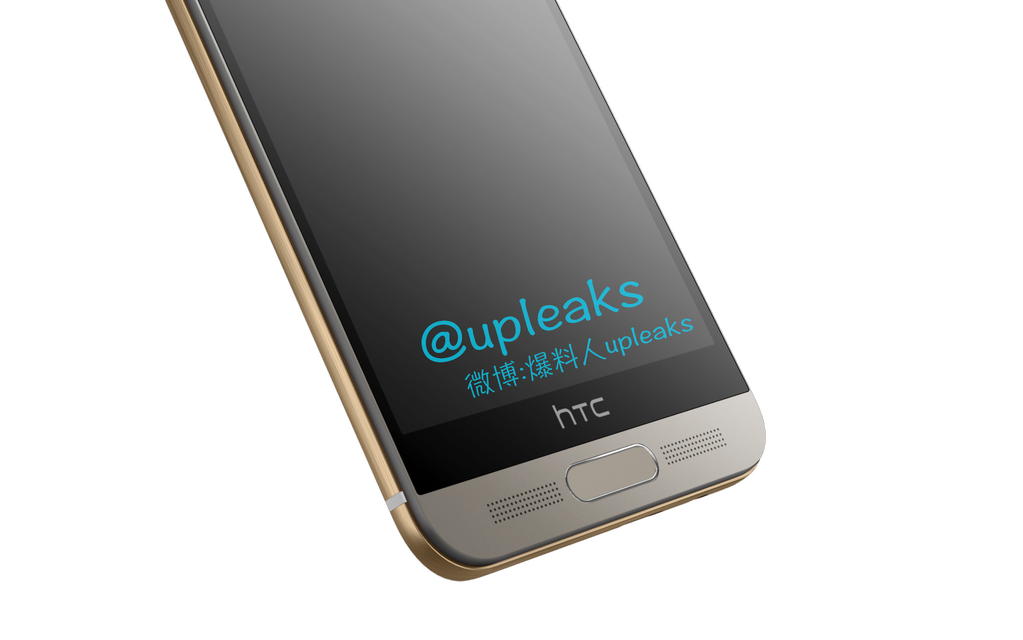 HTC One M9+ has leaked again, ahead of the April 8th launch date, that will also bring us the HTC One E9 and One E9+. In the meantime we have a look at the device’s renders, as well as its specs. 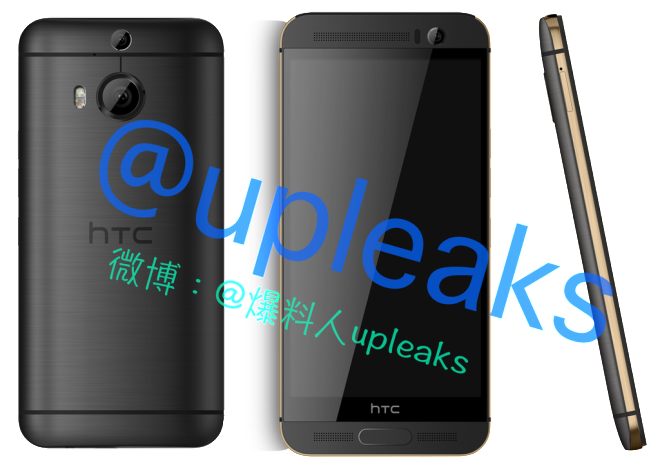 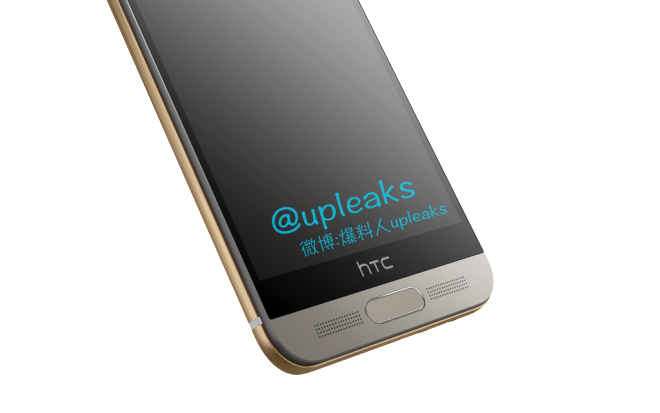 HTC One M9+ uses Android 5.0.2 with HTC Sense 7.0 on top and it packs a 13 MP front camera for selfies. Finally the handet integrates BoomSound speakers, supports Bluetooth 4.1 and uses a 2840 mAh battery. The MediaTek model will be launched in China and that’s all we know for now.

A Home button with fingerprint scanner is also integrated.