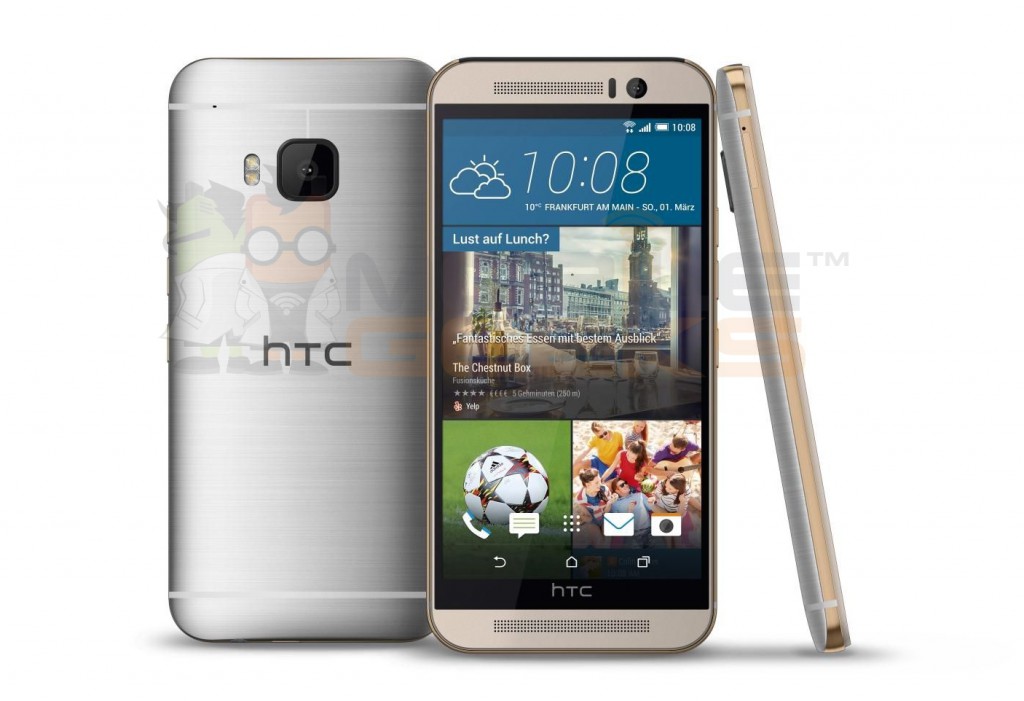 The freshest HTC One M9 leak comes from Germany and it’s a very solid one, featuring both realistic looking renders, that the source guarantees are legit, as well as specs. We all know that the M9 will look very much like the One M8, but with a few subtle modifications. 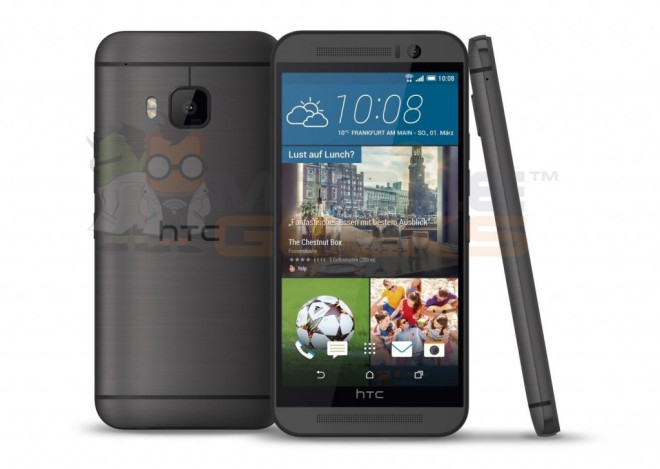 It’s said to have a 749 euro price tag in Germany, according to the same source. So, we’re expecting it to be unveiled on March 1st at MWC 2015 and its specs are guaranteed 100% by the Germans mentioned above. The device will come in Gunmetal Grey and Gold on Silver. The motto of the product will be “You only have one life. Show off your style. #onelife”. 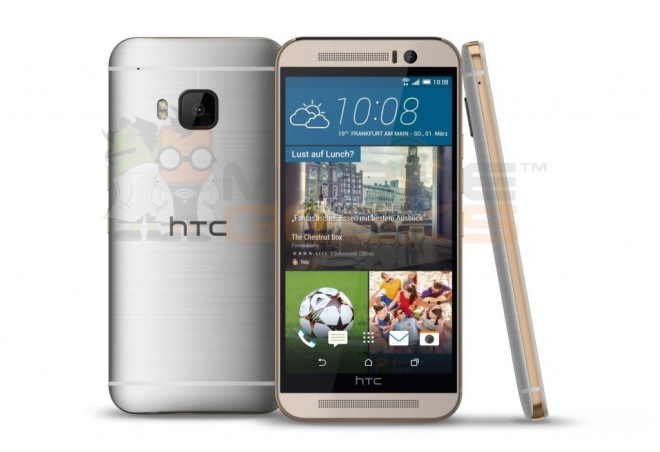 Specs include a 5 inch Full HD display, a Snapdragon 810 processor, 32 GB of storage, 3 GB of RAM and a microSD card slot. The camera at the back is a 20 megapixel unit with autofocus and BSI, but optical image stabilization isn’t mentioned in the leaked documents. There’s an Ultrapixel 4 MP camera at the front, LTE with 300 Mbps download speed, Gigabit WiFi and Bluetooth 4.1.

The handset comes with BoomSound speakers and a 2900 mAh battery. The newcomer measures a pretty hefty 9.61 mm in thickness and weighs 157.5 grams HTC One M9 runs Android 5.0 Lollipop with HTC Sense 70 and a new app called Sense Home and Themes. Expectations are that the product will hit German stores on April 9th 2015. 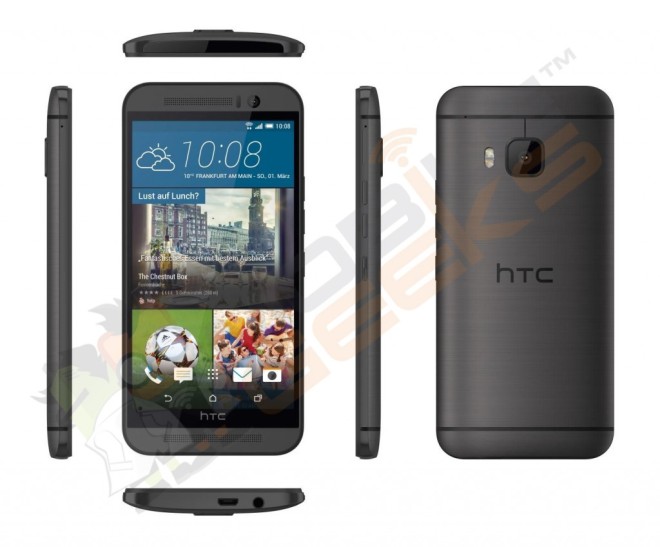 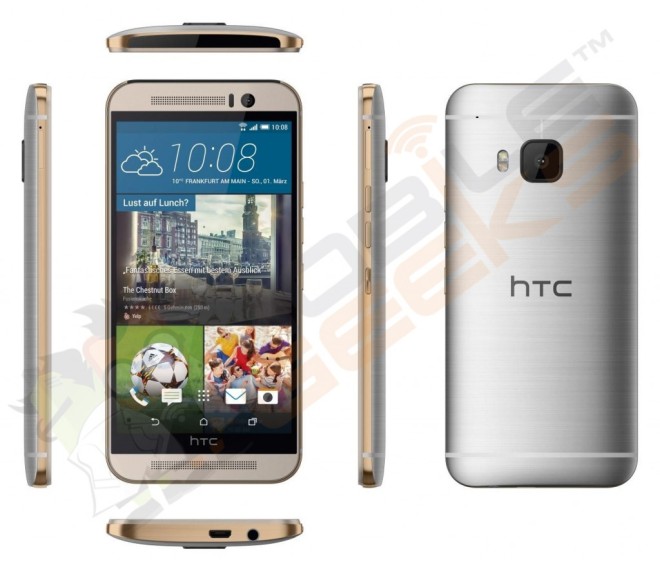