Home Android HTC One M9 Plus Leaks Again, in a Series of Renders, Showing... 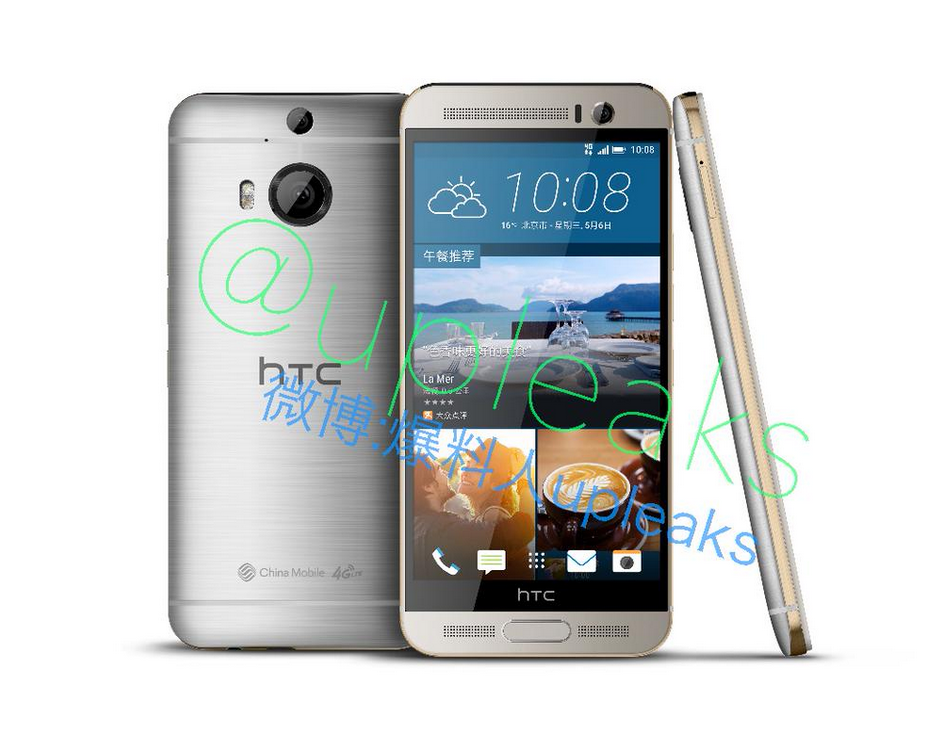 Just a few hours after spotting the HTC One M9 Plus in promo pictures, we get hold of new renders of the device, courtesy of @upleaks. The product keeps its Home button serving as fingerprint scanner and this leak also reveals fresh color choices. 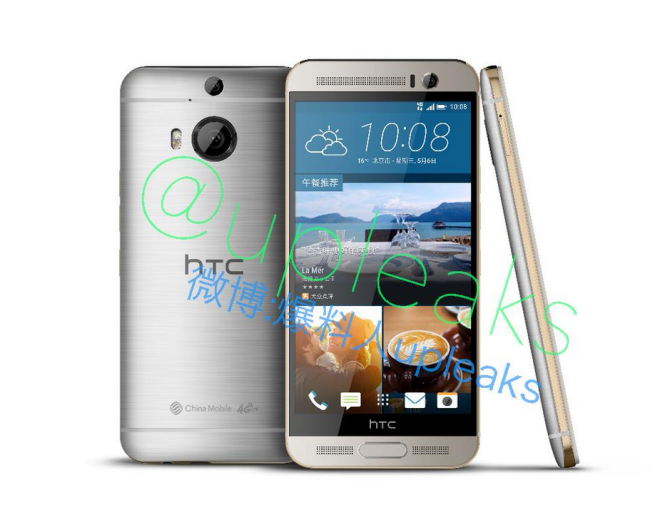 We see the handset in silver, gold and now dark gunmental is also mentioned. The HTC One M9 Plus is expected to be launched in Beijing, on April 8th, according to the promo images that appeared today. This phablet is said to come with a 5.2 inch screen, a Duo camera at the back and BoomSound speakers. The handset runs Android 5.0 with HTC Sense 7.0 and has the Power button on the right side like the One M9. 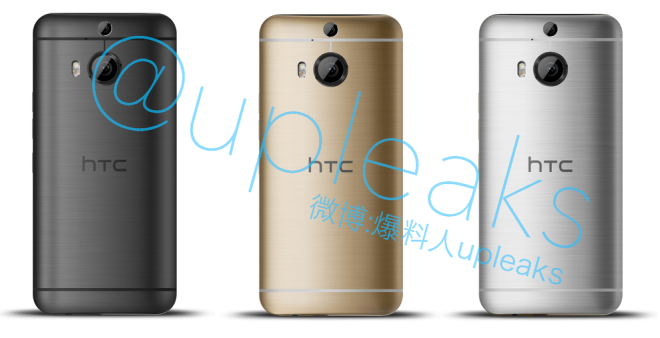 We still find it very strange that HTC decided to use a physical Home button on one of its new phones, seeing how that’s sort of a trademark for Samsung and Apple. Some say that the button is not even a button at all, just a fingerprint scanner and that’s it. Other specs are said to include an octa core Qualcomm Snapdragon 810 CPU or a MediaTek MT6795, plus 3 GB of RAM and the Duo camera with 20 MP main sensor. 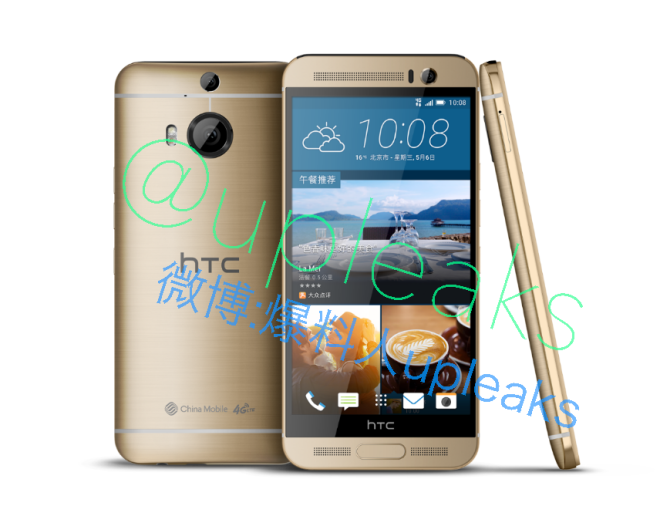