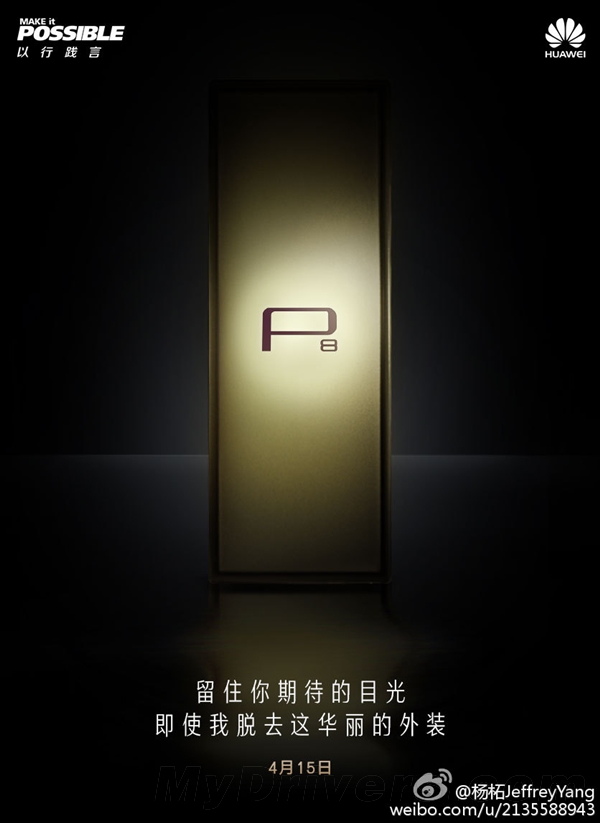 In less than two weeks, more precisely on April 15th, the Chinese company Huawei will announce its new flagship device called Huawei P8. As we’re used to since the previous models, we expect to get a pretty elegant device built from a very thin metallic case.

Today we can see a couple of new pictures with the upcoming device and also to know the possible retail price in China. Apparently, this smartphone will be available starting April 22th at a $485 price tag. Also, we get to know that Huawei P8 will arrive with a fingerprint scanner placed in an unusual place, in the power/unlock button to be accurate.

Even if there’s no much information about this fingerprint scanner, we can notice that indeed the power/unlock button has a different design compared to the one from previous models. In the same time we see that the phone will bring a uni-body case with glass on both sides and a metallic frame. 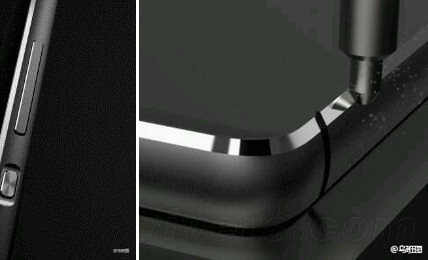