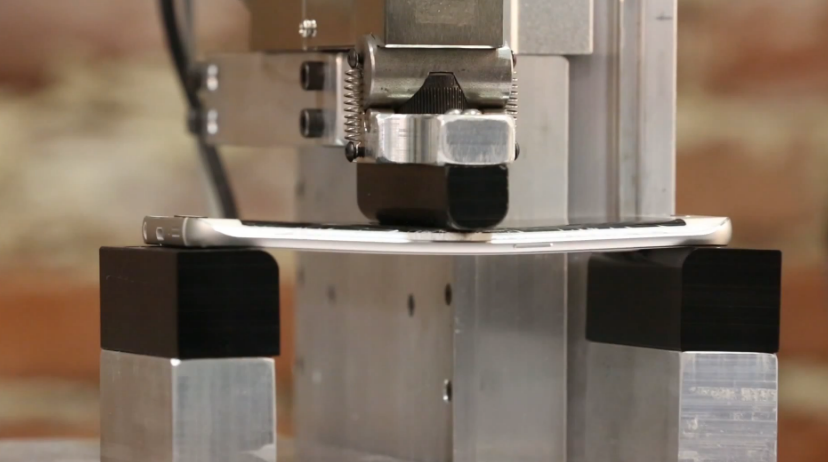 The folks of SquareTrade have started testing the Samsung Galaxy S6 Edge using a vice mechanism of sorts, to see just how bendable it is. They compared it to the iPhone 6 Plus and the HTC One M9 and the results will probably not be to the liking of Samsung fans. 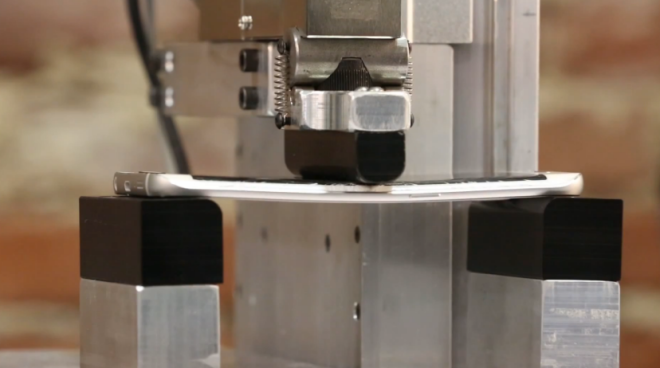 The iPhone 6 Plus bend point is when 49.89 kg of force are applied by the vice, while the breaking point is at 81.19 kg. Meanwhile, the Galaxy S6 Edge starts bending at 49.89 KG, just like the iPhone 6 Plus, but its glass edge cracks fast and may fill your pockets with glass. Also, its catastrophic failure point is at 67.58 kg of force applied.

Meanwhile, the HTC One M9 starts bending with a bit more force applied, at 54.43 kg and also stops functioning at the same time, since its On/Off buttons doesn’t work anymore. This means that on paper the Galaxy S6 Edge is a bit more fragile than the iPhone 6 Plus. I have to admit I’ve used one and didn’t feel any fragility in its build… but this test makes it seem serious.