Home HTC HTC One M9 Plus Shows Up in new Promo Pictures; The Home... 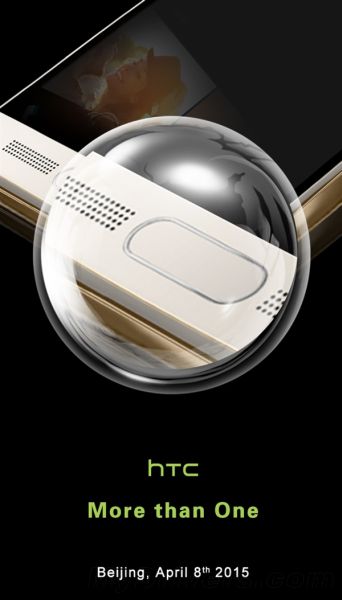 If yesterday HTC surprised everyone by launching a new smartphone called One M8s, a phone based on the 2014 flagship, today the Taiwanese company is revealing new promotional pictures with another smartphone that will be launched soon, more precisely the HTC One M9 Plus, a 5.2 inch phablet. 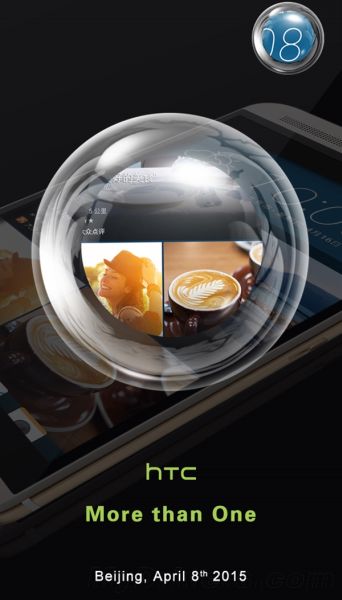 In these pictures we get to see some of its distinctive elements, such as the new power/unlock button that has been moved to the right compared to the One M8, the new UI called HTC Sense 7.0, and the home button that hides a fingerprint scanner. 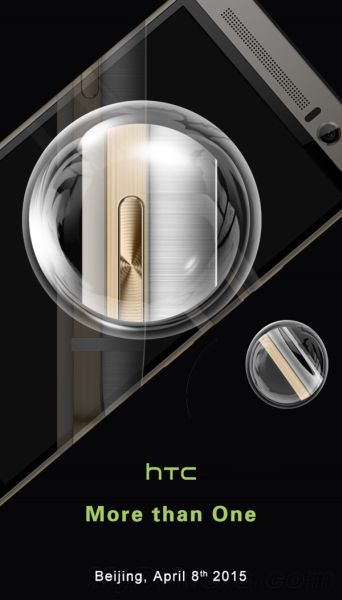 As for the other specs, we found out that One M9 Plus will pack an octa-core Qualcomm Snapdragon 810 processor or a MediaTek MT6795 one, 3 GB of RAM memory, a DUO camera on the back (20.7 megapixel + 2.1 megapixel) and BoomSound stereo speakers. This phone will be launched in less than a week, more precisely on April 8.