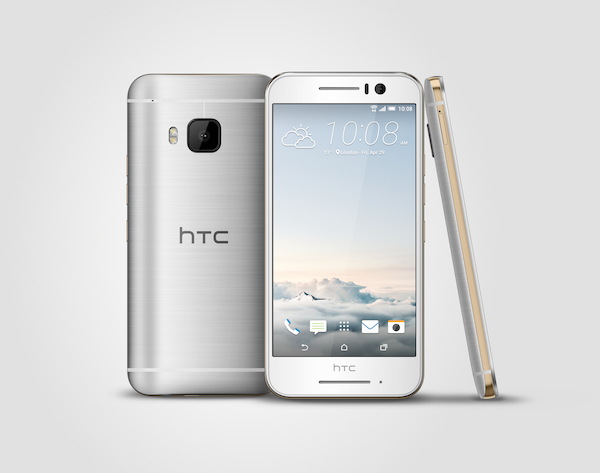 HTC isn’t happy with just launching the HTC 10 flagship this month, so now they’ve gone ahead and announced a fresh midranger, dubbed HTC One S9. Shown below, the device feels like a reincarnation of the HTC One M9, with midrange specs.

This model was just unveiled in Germany and it packs a metal case, with a slightly rounded back. The OS of choice is Android 6.0 Marshmallow with HTC Sense on top, possibly in the same flavour as the HTC 10. This smartphone measures 10.09 mm in thickness, weighs 158 grams and it’s priced at around 500 euros. Here’s what its specs list looks like: 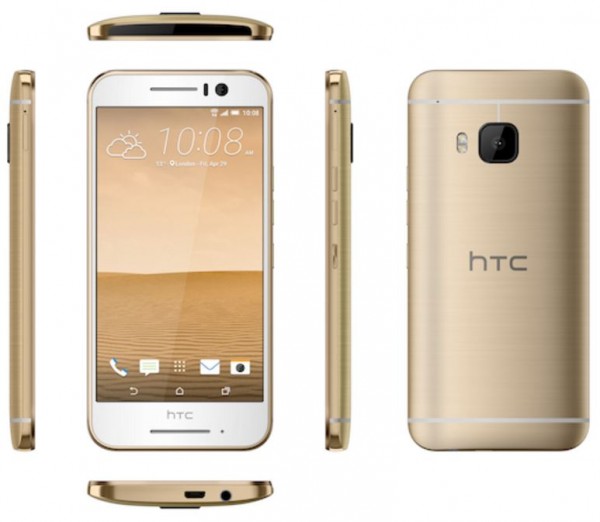 We also get BoomSound speakers, of the stereo kind and it’s surprising to me there’s no fingerprint scanner here. This handset is so similar to the HTC One M9 seen from the back that it will be very easy to mix up the two. 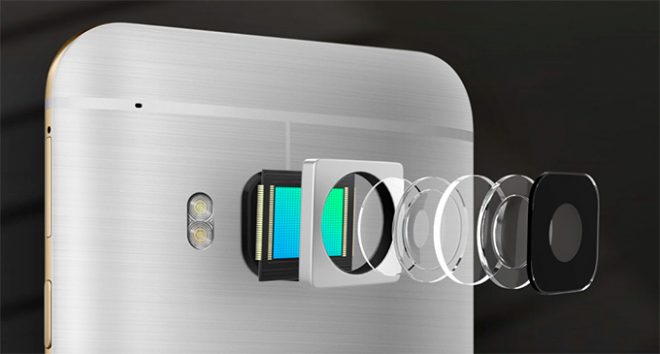