Home HTC HTC One W8 Shows Up in a Leaked Photo Before the Official... 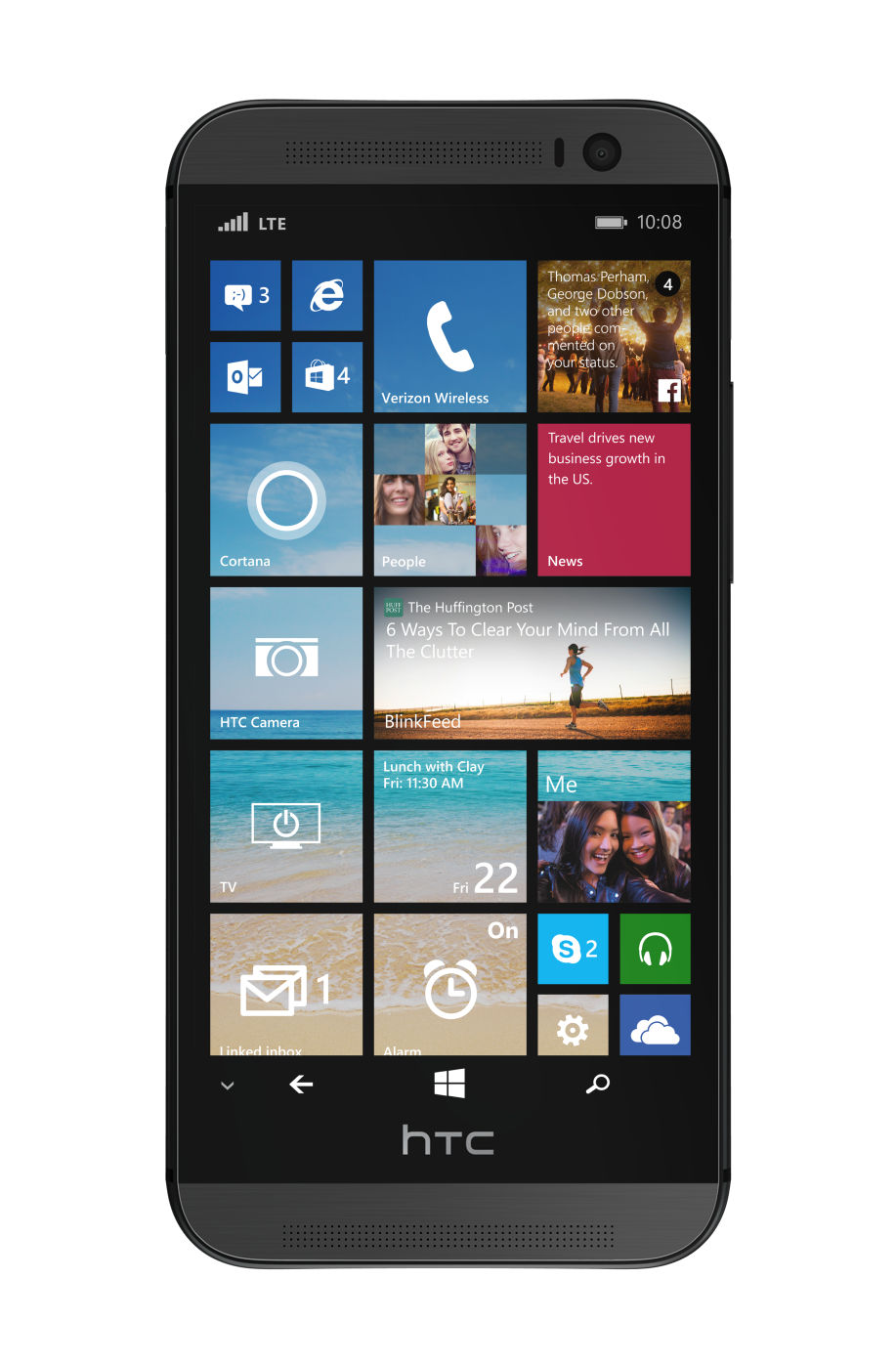 As we found out a couple of days ago, HTC may introduce a Windows Phone 8.1 version of the current One (M8) flagship. According to several rumors this phone will be called One W8 and will be officially announced on August 19 during a HTC event that will take place in New York. 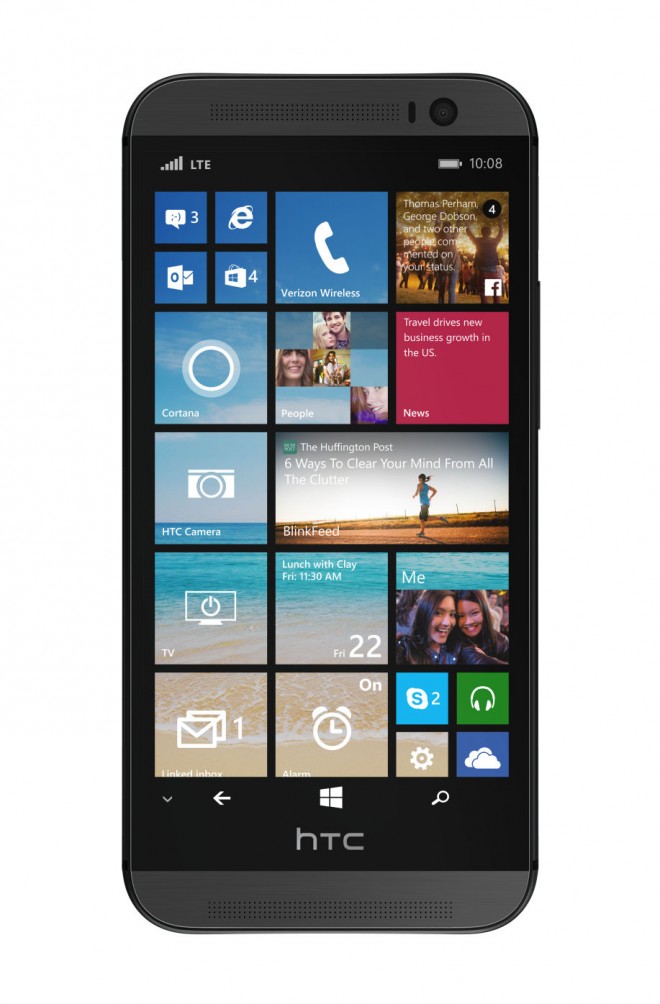 Now, the device in case shows up in a leaked photo right from the servers of the american operator Verizon Wireless. As you can see in the picture above, the Windows Phone 8.1 version of the actual flagship is looking identical to the standard model, the only difference being the OS.

We expect to get the same 5-inch Full HD display, a quad-core Qualcomm processor clocked at 2.3 GHz, 2 GB of RAM, a 5-megapixel front-facing camera and a DUO camera on the back with depth capture. Unfortunately, there’s three weeks left until we’ll see the One W8 officially announced.