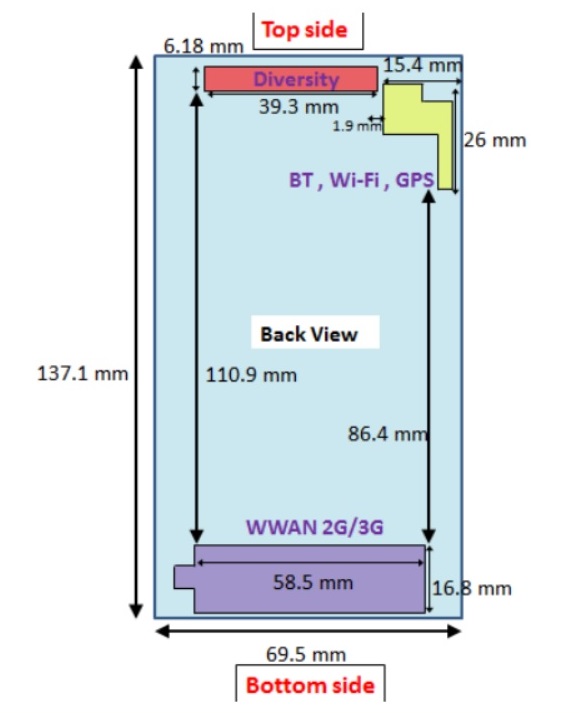 Yesterday, on August 1, a new Sony smartphone device had passed through the FCC center, a device with the PM-0382-BV code number. This phone received certification for WiFi, Bluetooth, NFC and GSM.

While the Sony PM-0382-BV will be a dual-SIM variant of this phone, it seems that the single-SIM version got certification too, a device with the PM-0381-BV code number. Unfortunately, there’s no other info about the specs of this new device, but we expect to see some mid-range features. Looking at its dimensions (137.1 mm x 69.5 mm x 6.18 mm) we could expect to a 4.5-inch+ display.

As it seems, some other models are present too in the PM-038x-BV series, more precisely the PM-030-BV, PM-0383-BV and the PM-0385-BV. It looks that Sony wants to take on the low and mid-range market with several accessibile smartphones. We expect that these devices to be shortly announced after the FCC certification poped up.