HTC One S and the One X have been the talk of the town in Europe and now they’re getting ready to take over the USA. Sprint previously launched a new HTC EVO model that’s basically a combo between these two handsets, but some people may want the real thing. Of course, the One X is expected in the localized One XL version. 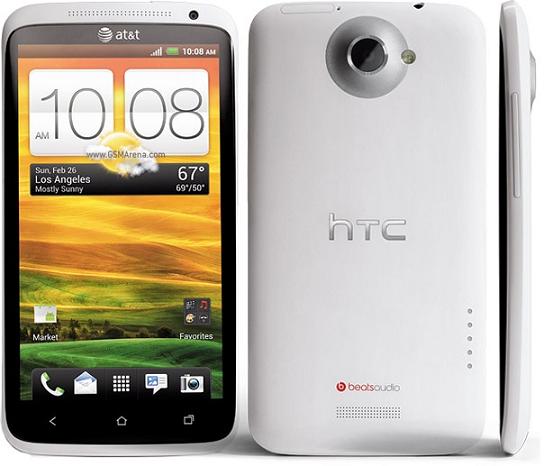 The One XL replaces the Nvidia Tegra 3 quad core processor with a dual core Snapdragon S4, that has proved to be better than the Tegra 3 in some aspects. There’s also LTE on board of the HTC One XL, that will be sold by AT&T. April 25th is the date thrown around when it comes to the HTC One S, but we’re far from a confirmation right now. T-Mobile also sent out press invitations recently for an event taking place tomorrow, so maybe they’re ready to unveil their version of the HTC One models.

The retail launch of the HTC One XL remains a mystery, while some sources have mentioned “later this week” as the time frame, after an AT&T announcement today, supposedly. As usual, we advise you to take the info with a pinch of salt and not trusted the “insiders”. In the meantime I remind you that we’re testing the HTC One X, the European quad core version right now and a review will be ready soon enough!