If you’re the owner of a HTC One X, the XL version available on AT&T, you may be happy to know that there’s a big update coming your way, soon enough. I’m talking about a 270MB update now available to some lucky users and there’s no official changelog to publish sadly, but users have noticed some clear improvements. 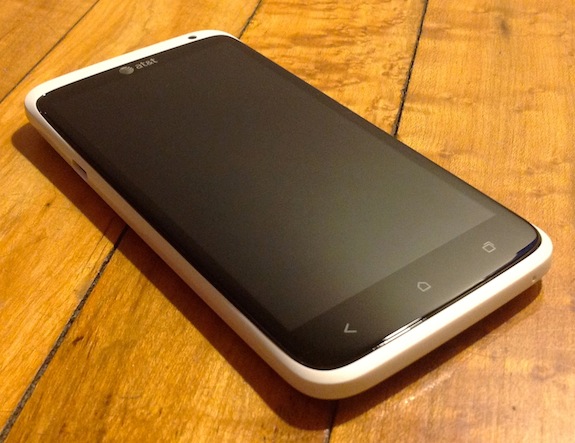 Android 4.0.4, system software 2.20 will change the depiction of the phone’s menu bar in certain apps, where it looked like an ugly black space before, but now it’s cleared up. There’s also new contextual behaviour, with extra options for the handset’s recent apps button. Users are reporting that the multitasking experience has improved and the they feel that the device’s lag is reduced and operation is quicker. There’s also a bit of a problem with the update, that it closes the holes used by developers to root the phone.

So, if you want to keep your root, you’ll stay away from this, but will you actually do that? You’ll need to update at some point and it’s always better sooner than later. If you’re truly set on not updating, there’s always CyanogenMod and their quick updates.