With IFA 2012 growing closer and closer it would be high time to start seeing some detailed pics of the devices that will be introduced in Berlin. Among them we find the Sony Xperia SL, that looks just like the Xperia S as far as the design goes, but upgrades the CPU. There’s also the Motorola Droid RAZR HD, that I’m not sure we’ll see at IFA. 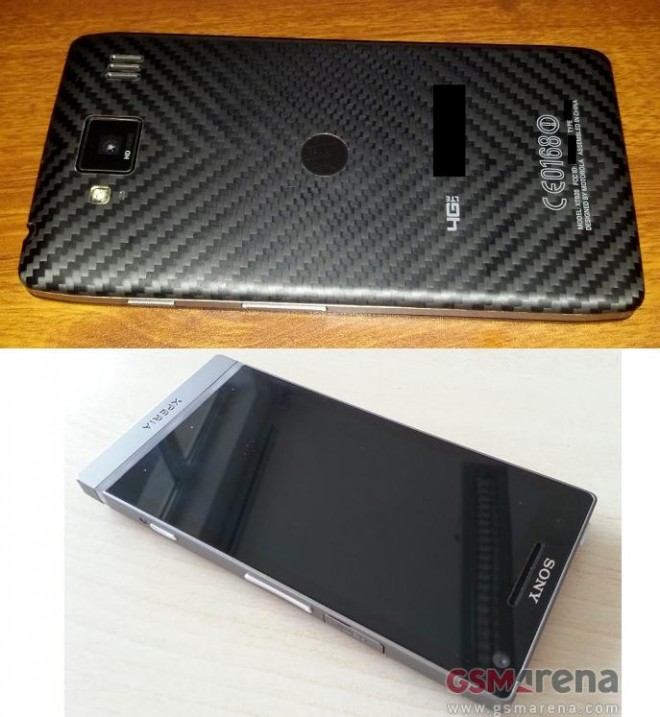 This is the Verizon version of the Droid RAZR HD, so Europeans must wait for the international version. This new RAZR features a kevlar battery cover with an interesting and grippy texture at the back. The device supports LTE connectivity and runs Android 4.0 ICS, although Jelly Bean should arrive fast, considering the relationship between Moto and Google. The Droid RAZR will feature a 720p screen, a 2.500 mAh battery and a dual core Snapdragon S4 1.5 GHz CPU, as well as 16GB of storage and an 8 megapixel camera.

Sony Xperia SL is more of a mystery and aside from the dual core 1.7 GHz CPU we have no idea what’s changed from the Xperia S, although I doubt that much has changed. This is only one of the many phones that Sony will bring at IFA, including the Xperia J, Xperia Mint and Hayabusa. 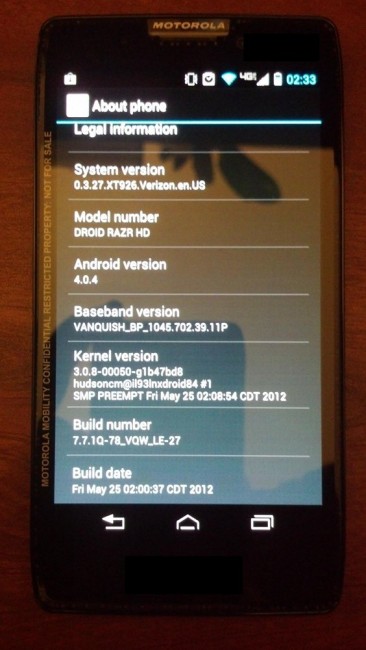