One idea to make traffic these days is to pass your handset for another one. Since people are looking for info on the HTC One X+, it seemed to make sense for someone to name the video below like that. However, this is not the HTC One X+ you’re seeing, but rather a knockoff of the regular HTC One X. 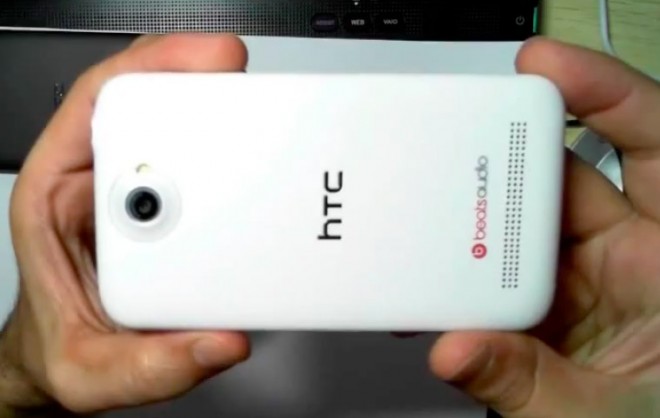 This phone is fatter than the One X and strangely enough it keeps the HTC and Beats Audio logos at the back, plus it copies the design perfectly. The package goes even further, bundling two battery packs of 1980 mAh and the handset has a removable backplate, unlike the OG One X. The device doesn’t have side contacts, it has a huge Beats logo and too large speaker at the back, so those are the ways to figure out it’s a fake.

The About screen seems sure this is the HTC One X+ model, but let’s be serious for a minute and realize it’s not! The Android version here is Android 4.0.1 and we would have expected a bit more from this fake, maybe Android 4.0.4 if not Jelly Bean. Be careful so you won’t fall for such tricks in the future! 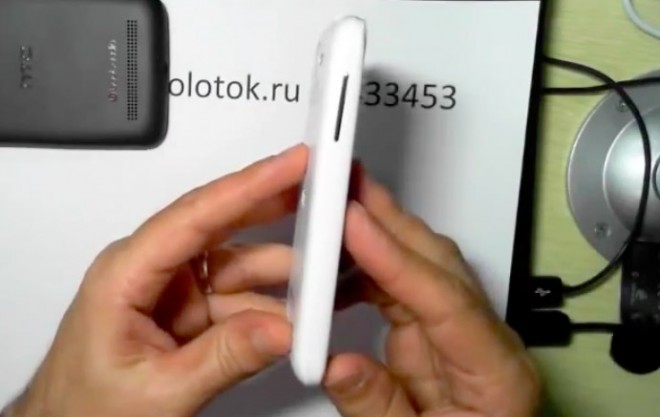