After seeing pretty much all the components of the iPhone 5 in leaks online, now we have a look at its motherboard. We already saw its dock connector, front frame, back case and battery and now the motherboard reveals some details. The component seems to be a prototype, because it misses much of the labeling. 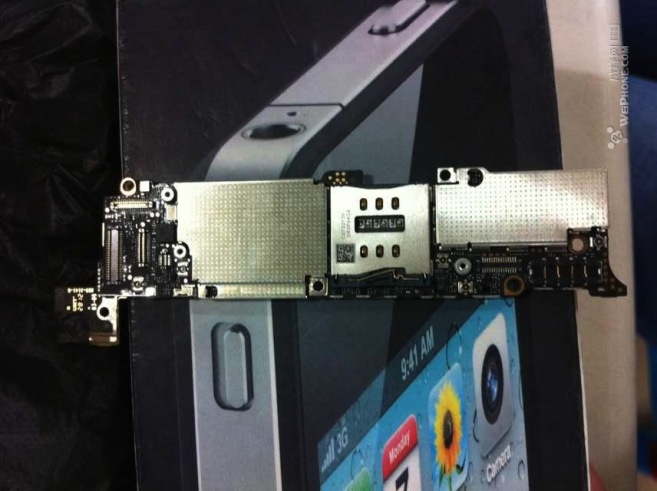 Sadly there’s no picture of the upcoming Apple product’s processor, probably the best kept secret from the entire device. Supposedly the CPU is an A5 relative, with some tweaks. The SIM card slot, centered on the motherboard seems to be a bit smaller than the one on the iPhone 4 and 4S, so it may be that nano SIM tray, that has been rumored for a while now. The repair firm who did the teardown of the iPhone 5 parts said that the battery connector has 5 pins, unlike the iPhone 4S with 4 pins.

There are also more antenna connections present on the motherboard, leading us to believe that the new iPhone will be the first LTE handset from Apple. The digitizer connector for the display is tweaked, perhaps hinting a new screen technology from Apple. So, we’ve seen everything now…. will the iPhone 5 impress? 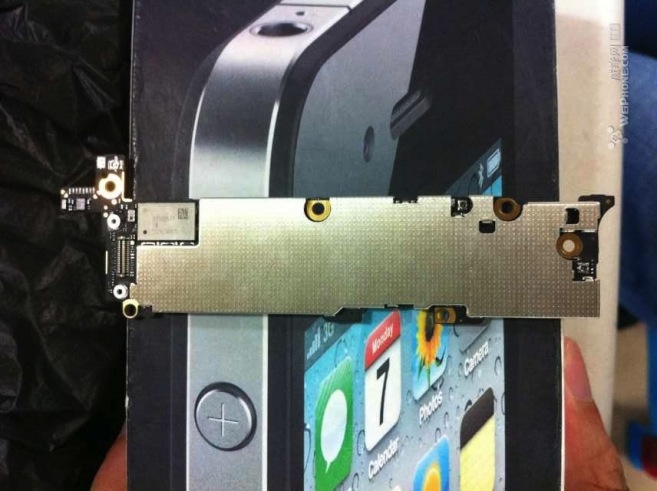