HTC One X already got unboxed by French man yesterday and we’ve found out that it starts selling the day after tomorrow, but now there’s another challenge ahead: a duel of cameras. The device was put to the test when it comes to camera features, being compared to the likes of the Sony Xperia S and Galaxy Nexus. The result can be seen in the video below. 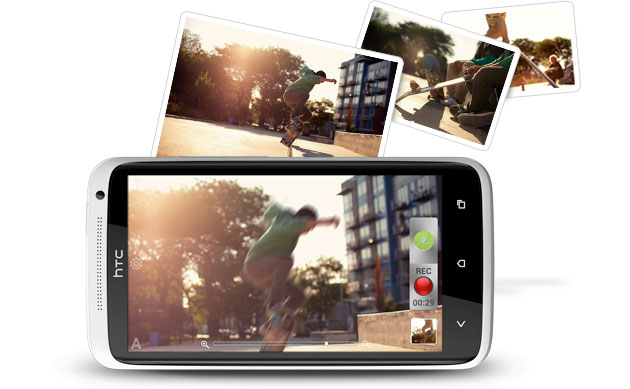 HTC One X brings forth the new ImageSense technology and uses an 8 megapixel camera, just so you know, going against the 12MP sensor of the Sony Xperia S and the 5MP shooter of the Galaxy Nexus. The video shows us how fast you can take pics with the One X, that takes a mere 0.7 seconds to take a photo and it’s able to take 4 photos per second, for a maximum of 99 in burst mode. As you can see, when confronted with the Xperia S, that one had a slight advantage in the move from sleep mode to camera area, thanks to its camera button.

However, when switching from the main Home screen straight to camera, One X clearly wins. The camera on this new smartphone also allows for photo capture during video recording, just like on the Galaxy Nexus. HTC One also offers 0.2 seconds autofocus and a f/20 lens that allows it to capture 40% more light and handle low light conditions, like those in the video below.