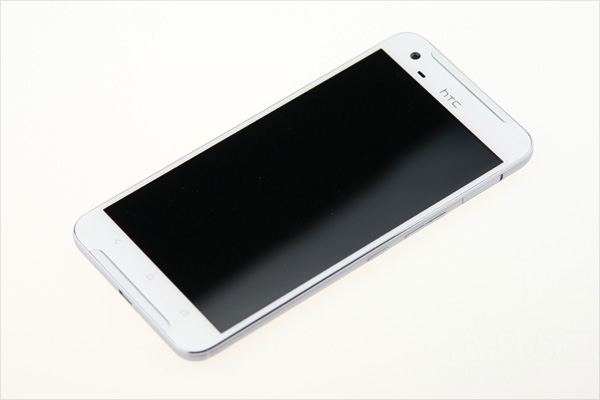 A while ago we saw some renders with the HTC One X9 phablet, but today we have some better pictures with the upcoming phone prepared by the Taiwanese company. The product you’re seeing down below is a prototype unit that gets compared to the HTC One A9, a 5-inch metallic smartphone that was launched a couple of months ago worldwide.

For start you should know that HTC One X9 will be a mid-range phablet with 5.5 inch Full HD display, octa-core Mediatek Helio X10 processor clocked at 2.2 GHz, 2 GB of RAM memory and 13-megapixel rear camera with LED flash and OIS. There’s a 5-megapixel front-facing camera for selfies and 16 GB space of internal storage + microSD card slot. 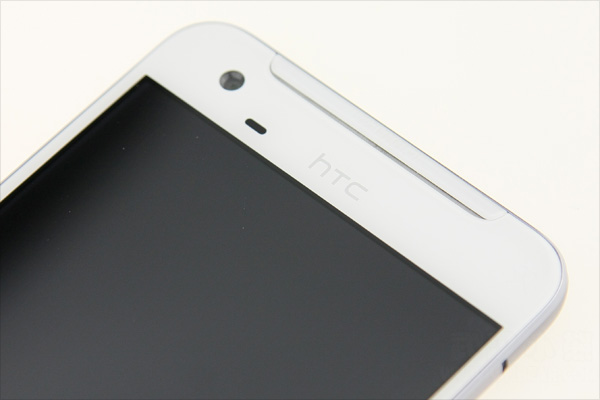 Among other specs we’ll have a 3000 mAh battery, front-facing stereo speakers with BoomSound technology and 4G LTE connectivity. Getting back to design, we found out that we’re dealing with a 7.99 mm thin phone that weighs 174 grams. 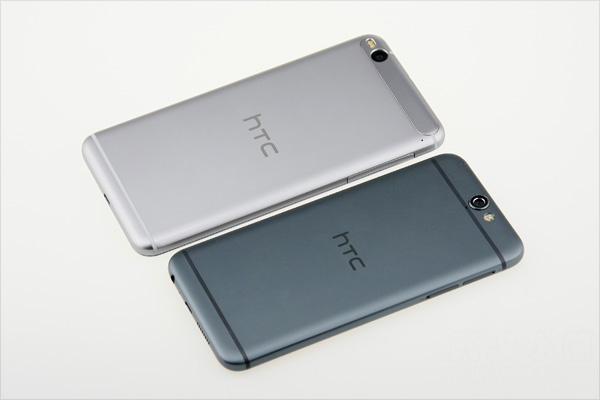 As you can notice, this time HTC decided to bring some pretty interesting speakers on the front-facing panels, with a more subtle grille compared to previous devices like One M9. On the front-facing panel we also have the capacitive control buttons and a surprise – the HTC logo placed on top, right above the display. Compared to the One A9, this new phablet brings some similarities, but there’s some differences too. 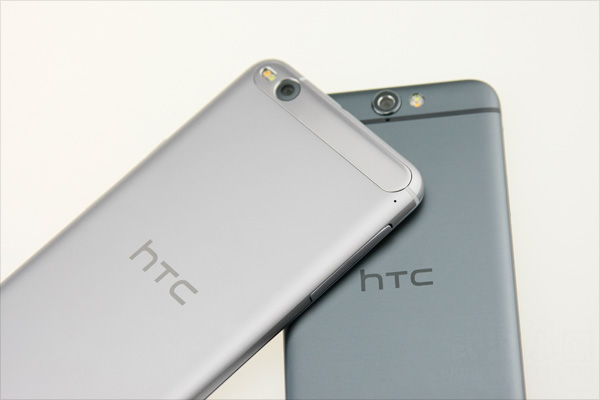 The most notable one, is the design around the rear camera, that seems to be borrowed from Nexus 6P. Overall, HTC One X9 seems to be a great combination between Butterfly 3 and HTC One A9, product that will be even interesting with a budget price. 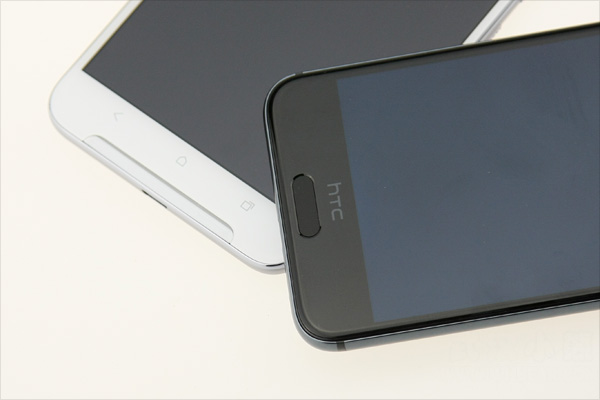