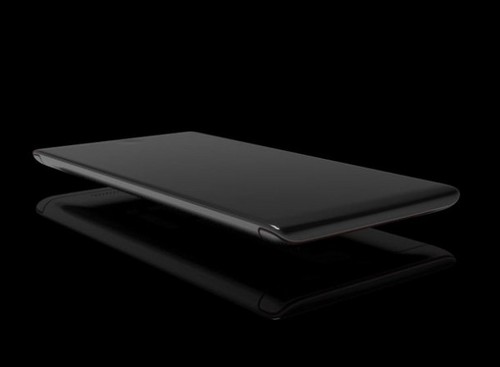 LeTV has been on a roll this year, seemingly coming out of nowhere to make a name for itself in the smartphone biz. Now they’re preparing a new handset, tentatively known as LeTV Le Max Pro and rendered in the two images below.

Apparently, this model may debut with the Snapdragon 820 inside even before the Xiaomi Mi 5. The handset comes with a curved screen, but not on the sides, rather at the top and bottom a bit. The fingerprint scanner on board is rumored to be placed at the front and this handset is expected to have a metal chassis. 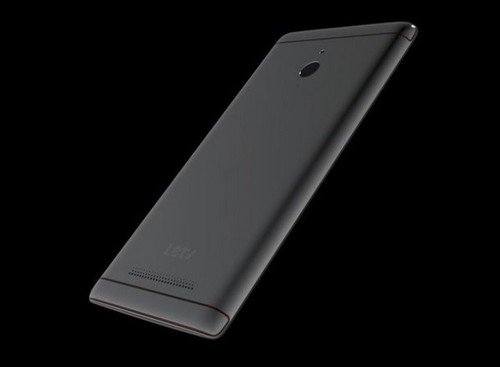 Rumors talk about specs for the LeTV Max Pro that include a Quad HD 5.5 inch screen, the above mentioned Qualcomm Snapdragon 820 CPU and 4 GB of RAM. We’ve got a 4 megapixel (or is it ultrapixel) camera? Then we’ve got 64 GB of storage, Android 6.0, a 21 megapixel camera and we may see a debut at CES 2016.