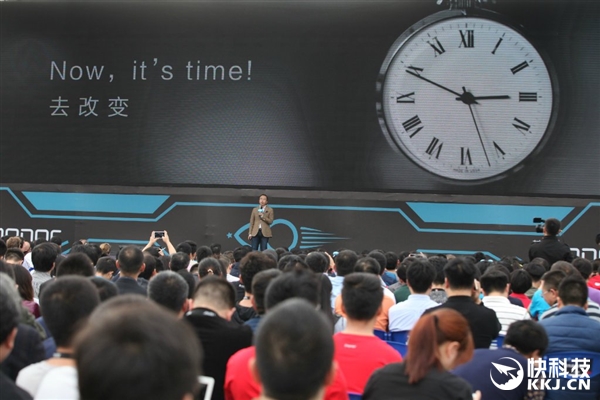 During a special event in Shenzhen, China, Huawei unveiled its HiLink SDK and platform, that will come Q2 next year. HiLink is an Internet of Things and Smart Home protocol, allowing the devices within such a network to interact.

The platform offers support for ZigBee, Bluetooth and WiFi and the software making it tick is Huawei Lite OS. It will run on the devices connected in the same network and it’s a software release with a very light kernel and a startup time of just 700 ms. Huawei will provide a HiLink router at the core of the new system, that will take over the commands and direct them to the proper gadgets. 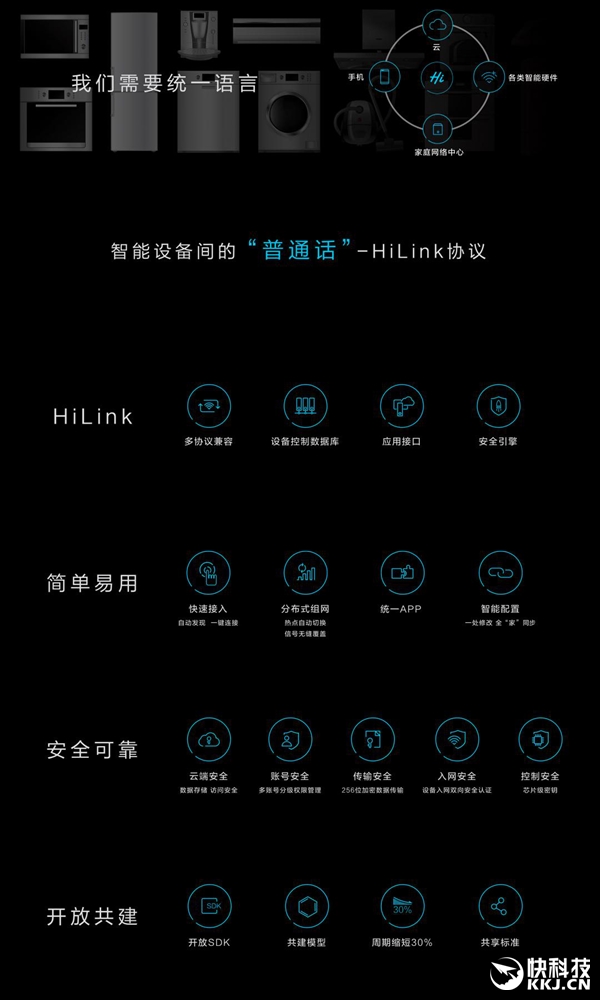 The user will control all of the gizmos from his smartphone or tablet app. Wireless mesh connectivity will be available and Huawei will also be sourcing the chipset, OS and protocol to all of its partners in this initiative. A cloud solution and source code will be available for developers. Huawei also plans to launch smart home devices in Q3 2016 and smart security and lighting ones in Q4.

60 companies are part of the HiLink project so far.