HTC’s got two new Android smartphones leaked on the web, the Paradise and Fiesta models, pictured below. Cellpassion reader DB spotted them on Craiglist, posted as AT&T samples and as it turns out, the handsets run Android and have been seen before, under different names. 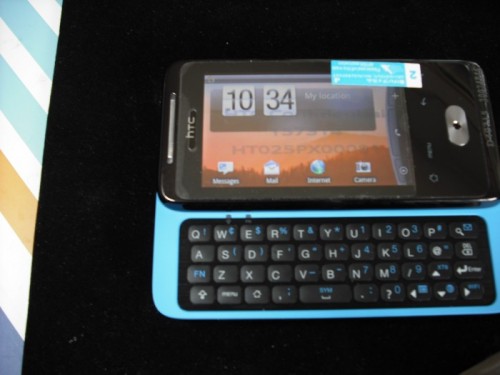 HTC Paradise is a version of the Aria model, leaked way back in January, when an UA profile was found, containing 7 unannounced HTC devices. Aria was supposed to be an AT&T exclusive and it has just debuted in Taiwan and soon it’ll hit India. Its specs are similar to the ones on HTC Hero, but its design ditches the famous “chin”. The Paradise model also uses this design and adds a QWERTY keyboard in the mix.

The Fiesta unit is a bit more mysterious, since all we know about it is the fact that it incorporates a 3.2 megapixel camera. Considering the fact that this AT&T model was detailed over an year ago, it’s very likely that the phone got canned. 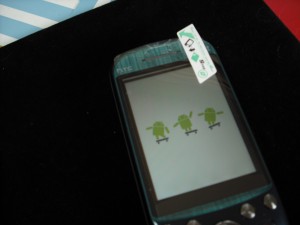