HTC has just thrown a special party for the new Hero model, in Taiwan, at the Taipei Fine Arts Museum. This official event welcomed the smartphone on the Taiwanese market, where it’ll be available via Chunghwa Telecom, after being already launched in the UK. 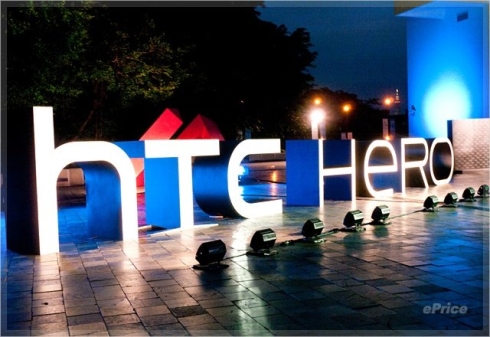 We remind you that this superb handset brings a 3.5mm headphone jack to the table as novelty, plus its main draw, the HTC Sense UI, that got pictured and demoed a lot lately, specially because it improves every aspect of Android OS. Attending the HTC Party were many local celebrities, like artists, design and fashion gurus, plus some HTC officials. 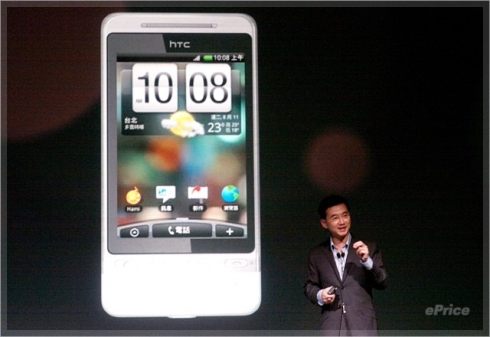 The press conference also mentioned the success of the HTC-sponsored cycling team during the recent Tour de France competition and there was talk about the 3 main concepts behind Sense UI: “Make It Mine”, “Stay Close” and “Discover the Unexpected”. Customization and widgets were also demoed, as you can see in the video below and all in all it was a pretty entertaining event: 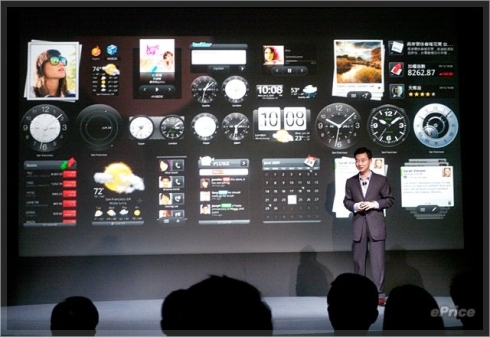